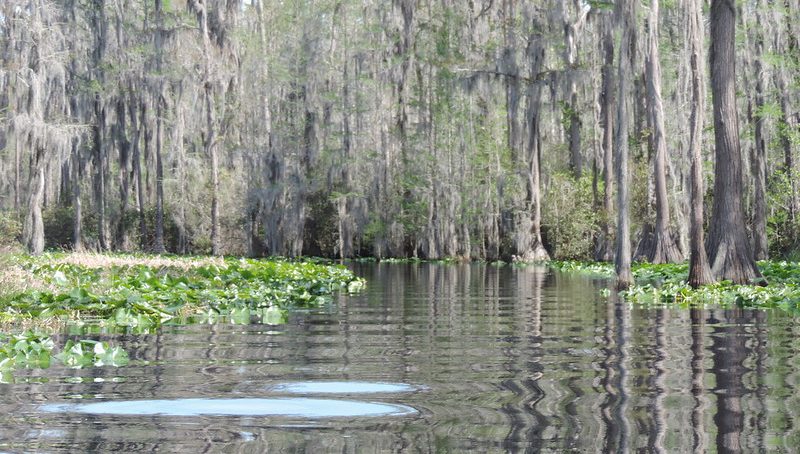 “Biden Wants Minerals, but Mine Permitting Lags,” says a headline in E&E News‘s Greenwire. And the Washington Post asks: “Is Sustainable Mining Possible? The EV Revolution Depends on It.”

If  the minerals for electric vehicles are to be available, overly strict and lengthy environmental reviews must be curtailed or we must rely on China (and Third World countries) for valuable metals.

“Even as President Joe Biden calls for creating a U.S. supply chain to source metals necessary for the energy transition, his administration is approving few new mines on federal land.

“The Biden presidency has been bad news for some expansive, high-profile mine projects in the United States, sidelining or stopping proposals like the Pebble mine near a prime salmon fishery in Alaska, the Twin Metals mine near the Boundary Waters wilderness in Minnesota and a titanium mine close to the Okefenokee Swamp in Georgia (Greenwire, June 6).

Similarly, in the Washington Post Evan Halper describes the debates over a nickel mine in Minnesota. Elon Musk has said he will buy a lot of nickel. But:

“Tamarack [a town in Minnesota], sitting atop a treasure trove of metal used to power electric cars, is fast becoming a test case of whether the auto industry can meet this critical climate moment by sourcing colossal amounts of battery materials domestically and sustainably.”

“’The history with these types of mines is pretty terrible in the U.S.,’ said Tom Anderson, whose family has owned property in Tamarack since his great grandfather built a homestead three miles from the proposed mine in 1896. ‘They could make it clean if they spent enough money, but nobody has ever done that.’

“Adding to the challenge faced by Talon—and mine developers across America—are concerns from tribal communities that the projects will contaminate pristine lands. Some tribal officials here are already girding to fight.”

A mine has been proposed near Florida’s Okefenokee Swamp but so far it hasn’t been approved. Image by J. Stephen Conn is licensed under Creative Commons license BY-NC 2.0.