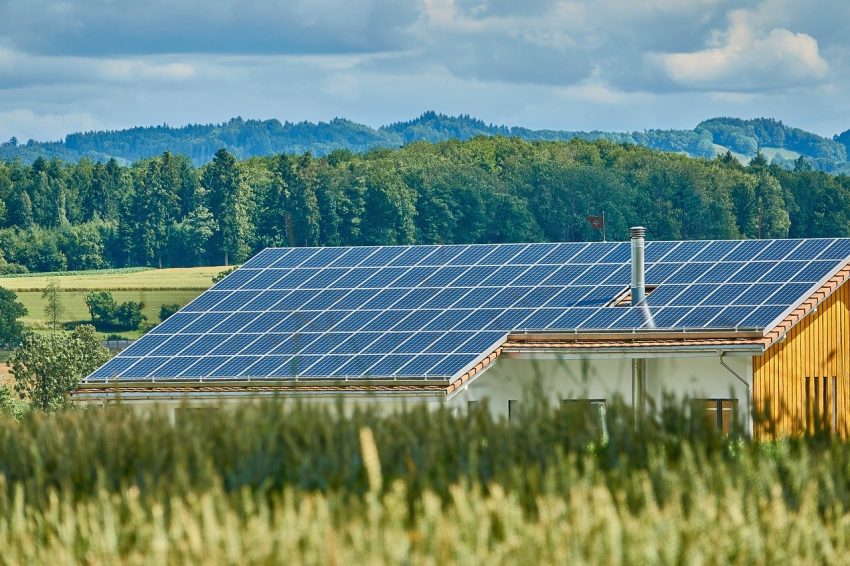 The evidence is increasing that the rare-earth minerals used in solar panels may be produced by forced labor. Most of the minerals come from Xinjiang, the area where China is known to be persecuting the Muslim Uygurs.

Phred Dvorak and Matthew Dalton write in the Wall Street Journal (behind a paywall):

“About half the world’s supply of polysilicon, an essential ingredient in most solar panels, comes from this part of northwestern China, where human-rights groups and U.S. officials say China runs a sprawling network of internment camps that the U.S. says have held more than 1 million Uyghurs, a Muslim minority group.

“Some in the renewable-energy industry say they fear that polysilicon and other essential materials that come from Xinjiang could have links to forced labor. And lack of unrestricted access to Xinjiang means it is difficult to ensure suppliers aren’t somehow linked to human-rights abuses.”

The industry relies heavily on the region.

“Extricating the solar industry from Xinjiang would be difficult, given the way the supply chain is structured, and China’s lock on production, many industry insiders and analysts say. Developing other polysilicon sources isn’t easy without accepting higher costs, and would likely mean delaying a global rollout of solar-power infrastructure that is considered vital to combating global warming.

“’You cannot avoid polysilicon from Xinjiang,’” said Dennis Ip, an analyst at Daiwa Capital Markets in Hong Kong. ‘If the U.S. is serious about sanctions, doing it right now is not a good thing for their solar-industry development.’”