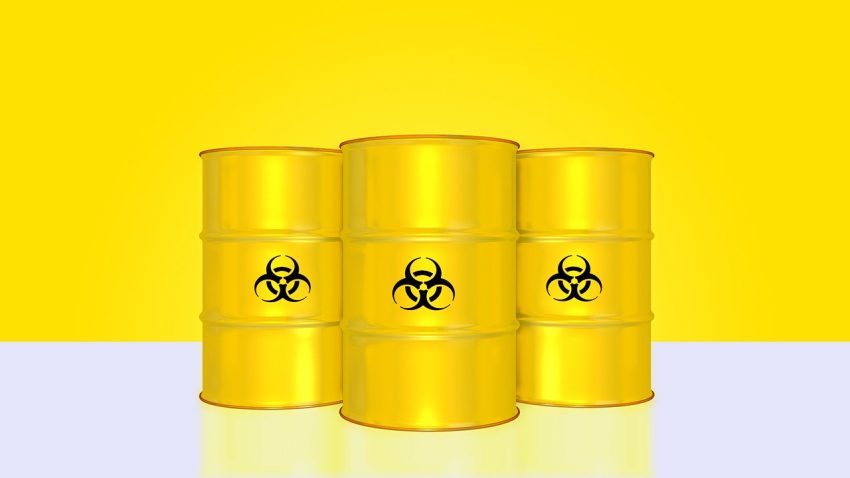 No, says a new video (with transcript) from Kite and Key Media, a nonprofit digital media company that addresses major issues.

“The amount of power an average person uses in a year. . . would generate nuclear waste about the size of a brick. And the amount of it that would be high-level waste — the highly radioactive material we’re all afraid of — would weigh about as much as a sheet of paper.

“Think about it this way: For nuclear to generate enough power for one million people, it’d create three cubic meters of high-level waste per year. To get the same amount of power with coal . . .  it’d generate about 300,000 tons of coal ash, which contains contaminants like mercury and arsenic.

“And, believe it or not, renewables have similar problems. One team of economists estimated that solar power could generate 300,000 metric tons of waste in the U.S. by 2025. After all, all those used panels have to go somewhere. As for wind power: 720,000 tons of blade material that must be disposed of over the next 20 years.”

Above: What most people think nuclear waste looks like. Image from Pixabay.