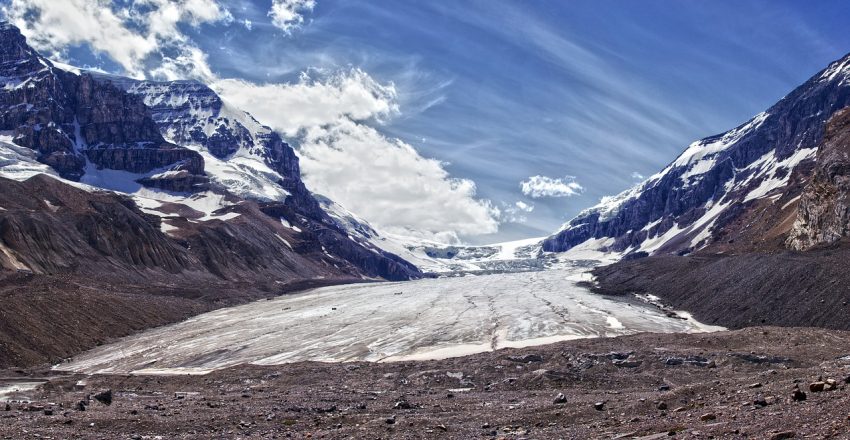 Are we headed for disaster? The UN’s Intergovernmental Panel on Climate Change seems to say so in its latest report.

“As usual, the media and politicians are exaggerating and distorting the evidence in the report,” writes Steven Koonin in the Wall Street Journal. He is a former energy official in the Obama administration and author of Unsettled, a critical look at climate change. (His article is behind a paywall.)

Why should we doubt the hype?

First, the models the IPCC relies on for its predictions are highly uncertain. “[T]he complicated computer models used to project future temperature, rainfall and so on remain deficient,” writes Koonin. “Some models are far more sensitive to greenhouse gases than others. Many also disagree on the baseline temperature for the Earth’s surface.”

Second, the report “obscures, or fails to mention, historical precedents that weaken the case that humanity’s influence on the climate has been catastrophic. The Summary for Policy Makers section says the rate of global sea-level rise has been increasing over the past 50 years. It doesn’t mention that it was increasing almost as rapidly 90 years ago before decreasing strongly for 40 years.”

Third, floods and wildfires have been disastrous before:

“Both Europe and China have experienced equally devastating floods in past centuries, but these are forgotten or deliberately ignored. The drought and wildfires in the Western U.S. are part of a trend going back a few decades, but forest management and expanding human presence in the forests are perhaps more important than climate change in causing these events.”

Koonin considers the IPCC’s findings important but recommends a deeper dive into the 4,000-paged report than journalists and politicians have taken so far.