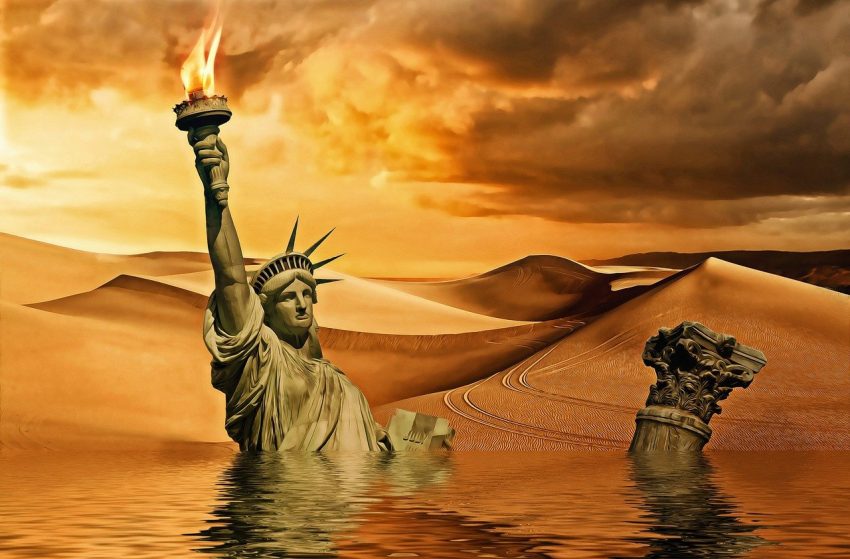 “A drumroll moment was Zeke Hausfather and Glen Peter’s 2020 article in the journal Nature partly headlined: “Stop using the worst-case scenario for climate warming as the most likely outcome.”

“This followed the 2017 paper by Justin Ritchie and Hadi Dowlatabadi asking why climate scenarios posit implausible increases in coal burning a century from now. And I could go on.”

Jenkins thinks that the Biden administration may have to come around to these changing views. John Kerry has already admitted some reality:

“John Kerry, the new climate czar, recently blurted out that the Biden green agenda will have no effect on climate unless countries like China and India join, which they already declared they won’t.”

And yet Biden’s global climate summit, which started today, is based on the assumption that the U. S. will cut emissions and that other countries will, too.