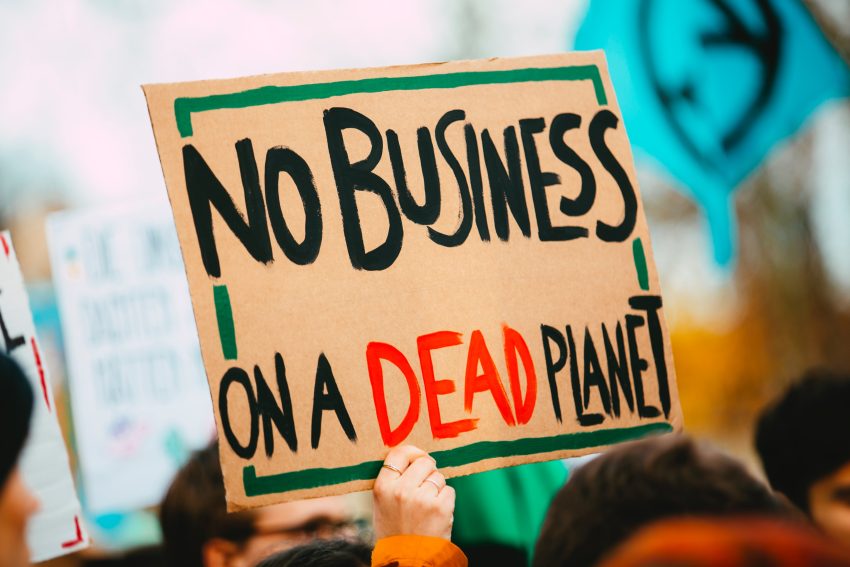 In a hard-hitting Newsweek commentary on the publicity surrounding the Glasgow summit on climate change (currently underway), Joel Kotkin lambastes western elites for their hypocrisy, their rhetoric, and failure to appreciate the world’s ability to adapt.

“The climate industrial complex, as economist Bjørn Lomborg has aptly called the climate doomsday crowd, has persuaded the media to indulge consistent exaggeration and predictions that link virtually any weather event— droughts, floods, hurricanes or heavy rains—directly to human caused climate change. As President Obama’s undersecretary of energy for science, physicist Steve Koonin, pointed out, the most widely reported projections reflect only highly improbable worse case scenarios based on such things as ever growing coal usage and no significant technological improvement.”

Climate scientists themselves, says Kotkin, are walking back their earlier dire predictions. And the globe has a long history of successful adaptations to climate forces. “Perhaps the best model can be found in the example of the Netherlands, ” he writes, “where catastrophic flooding in the sixteenth century prompted an extensive and successful expansion of coastal berms to prevent future floods.”

And yet the exaggeration continues, with dire results. “[I]n the U.S., the vast majority of young Americans continue to believe that we face imminent environmental catastrophe. And Canadian psychologists have found elevated levels of anxiety among young people, some of whom see climate as justifying the decision to not have offspring—not surprising given that they are constantly told that their world will be coming to a catastrophic end.”

Image by Markus Spiske on Unsplash.com.