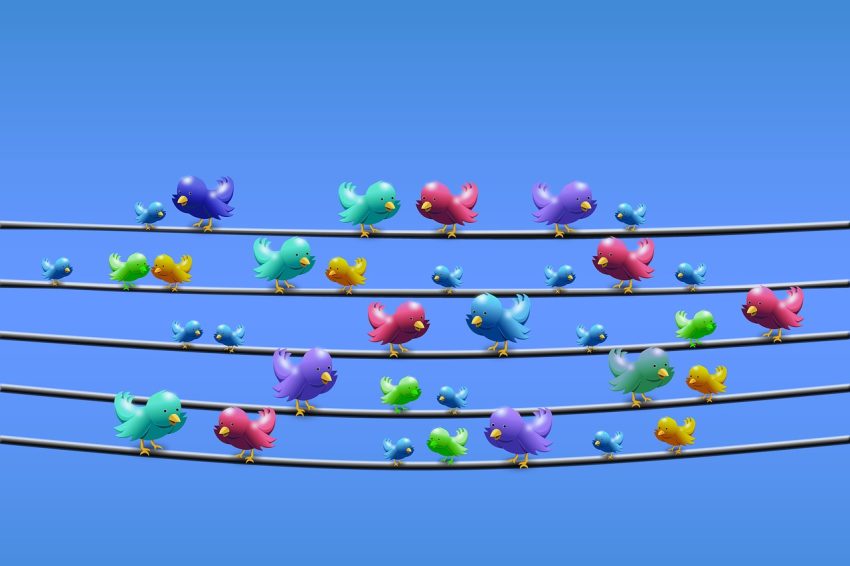 Just as Elon Musk was working out details with Twitter, the company shared its policy on dealing with disinformation on climate change in Twitter advertising. The Earth Day announcement reaffirmed the company’s commitment to “people around the world use Twitter to connect with others passionate about protecting our planet.”

Specifically, wrote two officials, “misleading advertisements on Twitter that contradict the scientific consensus on climate change are prohibited, in line with our inappropriate content policy. We believe that climate denialism shouldn’t be monetized on Twitter, and that misrepresentative ads shouldn’t detract from important conversations about the climate crisis. This approach is informed by authoritative sources, like the Intergovernmental Panel on Climate Change Assessment Reports.”

Hat tip to Ben Geman of Axios  for alerting us to this announcement from two of Twitter’s “sustainability executives.”

So Twitter has “sustainability executives”? Perhaps not for long.