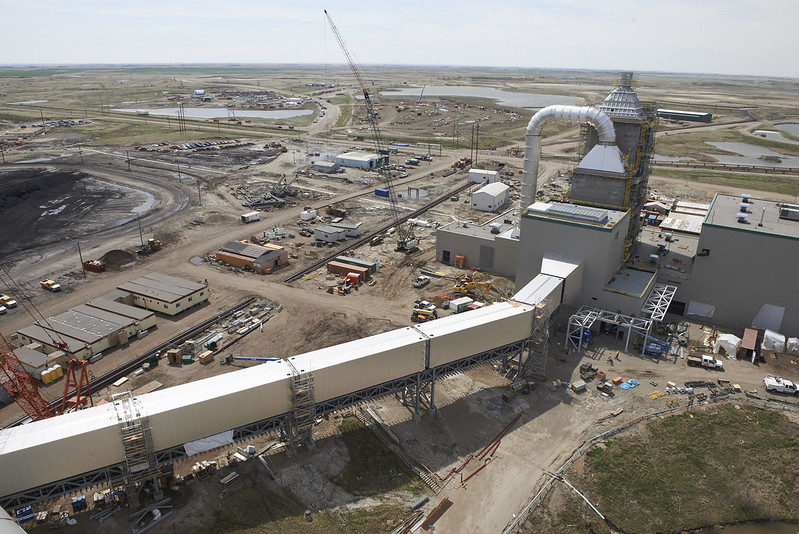 It’s hard to keep up with what environmental activists are against. (See Ron Bailey on solar geoengineering.) Now it’s carbon capture.

Carbon capture (CCS) is the largely experimental technology for removing carbon dioxide during or after a combustion process and then storing it, usually underground.

The Biden administration is promoting carbon capture,  and this month Energy Secretary Jennifer Granholm hosted an international conference in Pittsburgh on this and other technologies to  reduce carbon dioxide emissions.

The goal, Katie Sirma of Inside Climate News wrote, was to decide how “how trillions of dollars will be spent to catapult technologies like carbon capture and storage, hydrogen and long-term battery storage from the research and development phase to commercialization over the next decade.”

“But outside the conference, local community activists, students, Indigenous groups and environmentalists denounced some of the promoted technologies, calling them expensive diversions from renewable energy options with less harmful tradeoffs, like wind and solar power.”

An environmental activist said: “On the agenda . . . are some technologies that are being discussed as clean but we are calling them false solutions. Those are technologies like carbon capture and sequestration and hydrogen power derived from fossil fuels and fracked gas.”

Environmentalists told Sirma they were “supportive of new technologies that create clean energy without negative tradeoffs, like ‘green’ hydrogen that is made using solar and wind energy. But, they said, other technologies, like ‘grey’ hydrogen, made using natural gas, perpetuate existing problems like toxic pollution and continued reliance on fossil fuels.”