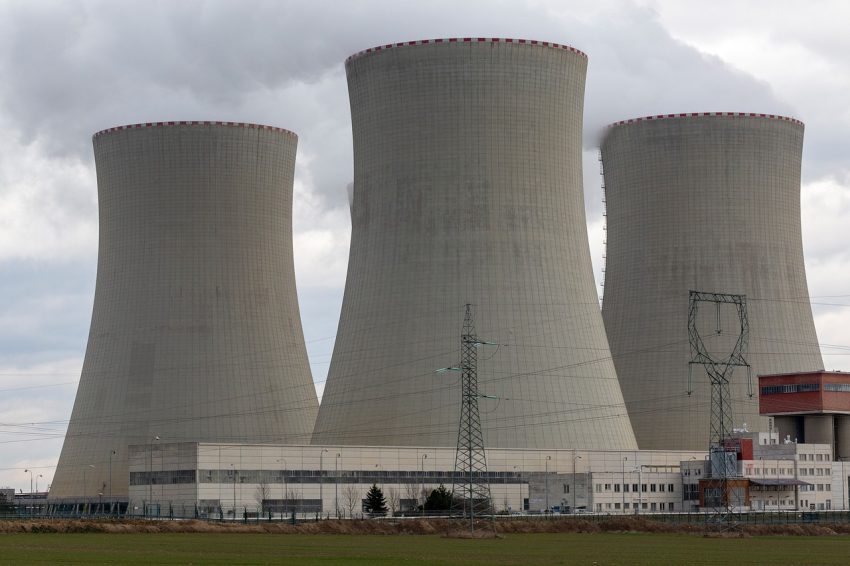 A European Union proposal would allow new nuclear power and natural gas facilities to be considered “environmentally sustainable.” It is causing an uproar in Europe.

“The draft proposals seen by the Guardian would allow gas and nuclear to be included in the EU ‘taxonomy of environmentally sustainable economic activities,’ subject to certain conditions.

“The taxonomy is a classification system intended to direct billions to clean-energy projects to meet the EU goal of net zero emissions by 2050.”

There are some conditions to the acceptance of nuclear and natural gas, reports Reuters. Nuclear plants must obtain construction permits before 2045 and must have a plan for disposing of nuclear waste. New natural gas plants must replace plants that emit more carbon dioxide, they must obtain a construction permit by the end of 2030, meet C02 limits, and aim to switch to “low-carbon gases” by the end of 2035.

Austria’s government plans to sue if the proposal moves forward, but Germany and France seem in line with it, says the Guardian.  France depends heavily on nuclear power, and Germany faces energy shortages after closing down three of its six  nuclear power plants. Hungary and the Czech Republic also rely on nuclear power.

A group of activists including Greta Thunberg wrote angrily on the website Euractiv:

“As climate activists have been battling to ensure taxonomy paves the way for real climate action, the ‘leaders’ have been working hard on rebranding fossil gas and nuclear power to ‘sustainable’, when they are neither sustainable nor green. This could turn into a real life climate-nightmare.”

“If environmentalists mean what they say about the urgency of cutting CO2 emissions, nuclear is the only widely available power source that’s zero-emitting and more reliable than wind or solar. In a world far from ready to wean itself off fossil fuels, natural gas stands out as much lower emitting than others. The growth in natural gas to account for about one-third of United States electricity generation in 2019 helps explain the roughly 14% decline in gross CO2 emissions since the mid-2000s.”