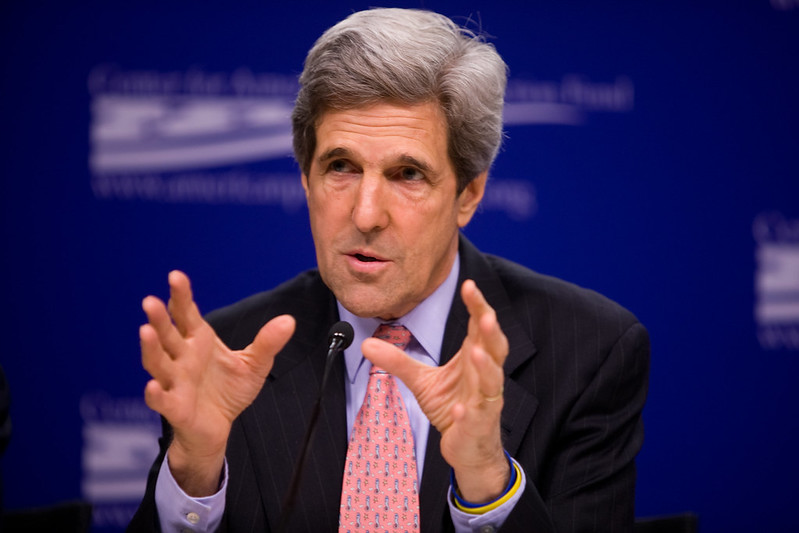 From Sam Dorman at Fox News via RealClearEnergy:

“The jet belonging to climate czar John Kerry’s family made its way to Idaho, where he and his wife have reportedly vacationed, as he traveled in Asia to promote the Biden administration’s message on the issue.”

“According to the State Department, the former secretary of state is currently on a trip through Asia that’s set to end on Friday. The trip, which started April 1, extends from Abu Dhabi to Dhaka and is intended ‘for consultations on increasing climate ambition’ ahead of a climate summit hosted by President Biden.”

“In the past, Kerry has encountered scrutiny over use of his family jet while speaking out against climate change. Most notably, when Kerry took his jet to receive a climate award in Iceland, he called it ‘the only choice for somebody like me who is traveling the world to win this battle.'”

“Private jets have been estimated to emit upward of 40 times as much carbon per passenger as commercial flights.”

Photo of John Kerry by Ralph Aswang for the  Center for American Progress Action Fund is licensed under CC BY-ND 2.0.