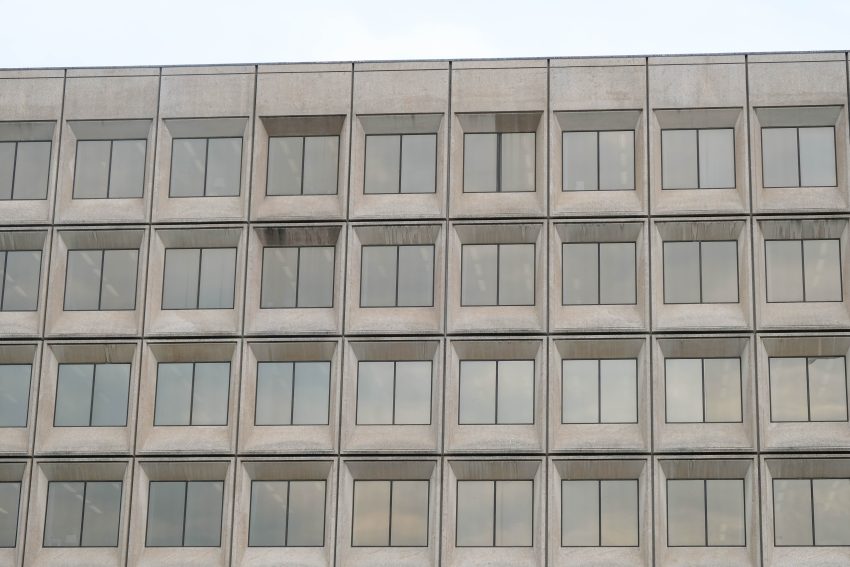 A sample of where the “IRA” money is going: The Department of Energy is conditionally planning to lend $700 million to an Australian company, Ioneer, to create a “massive lithium mine in western Nevada,” reports Jeff St. John for Canary Media. (The company will lead an international consortium.)

Lithium is a material critical to the construction of electric vehicles. Writes St. John:

“Demand for lithium is projected to exceed current global production capacity by 2030, driving U.S. automakers to seek ​’a robust domestic supply of materials to keep pace,’ DOE said in Friday’s statement. Once it’s operating at full scale, the Rhyolite Ridge project is expected to be capable of producing enough lithium carbonate to supply about 370,000 EVs per year.”

Neither the loan nor the mine is a sure thing, however:

“But there are a number of environmental and economic barriers to expanding lithium mining and processing in the U.S. Environmental groups are challenging the Rhyolite Ridge project over its potential impact on Tiehm’s buckwheat, an endangered species of wildflower. Environmentalists and tribal groups are also suing over a separate lithium mining project in Thacker Pass in northern Nevada, arguing it will pollute the land and water. “

Meanwhile,  in the U.K.: The government had committed £100 million government loan to the startup firm Britishvolt to help it build a £3.8 billion battery manufacturing plant in Northumberland. But the company is going under.  Says the BBC:

“Ministers had hailed it as a ‘levelling up’ opportunity, key to the future of UK car making, but the firm struggled to turn a profit and ran out of money.” (See also NetZero’s description.)

Image of the U.S. Department of Energy is by Sara Cottle for Unsplash.