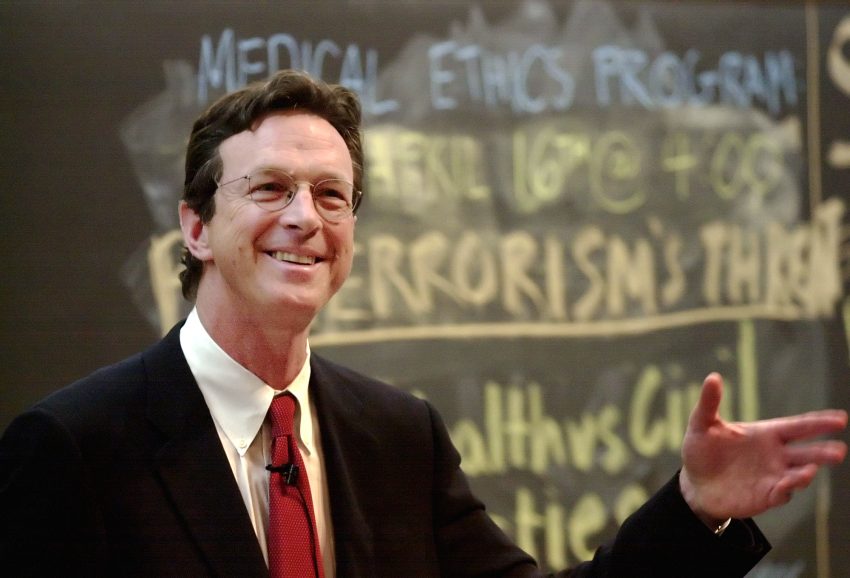 Whether it is Covid-19 or climate change, we keep hearing that we must “follow the science.” With Covid-19 it’s evident that we need to be wary. The science can change as we learn more. One day the science tells us the virus rests for hours on surfaces; the next day we learn that it is mostly carried by droplets in the air. We expect such shifting opinions with a topic so new and challenging.

But what about the science behind global warming? Can we “follow” that science? Global warming has been studied at least since 1896, when Svante Arrhenius proposed that carbon dioxide could warm the earth. And it has been a “hot” issue ever since 1988, when James Hansen told a congressional committee that he was confident that the global warming signal had arrived.

You’ve undoubtedly heard that 97 percent of all scientists agree on global warming (which now is called climate change). In other words, the “science” is that the earth is dangerously threatened by rising temperatures due to human-produced levels of carbon dioxide. There is a “consensus” about the certainty of tragic consequences for the earth if we don’t reduce greenhouse gas emissions.

It turns out that this consensus is dubious at best. But we should also keep in mind that even if a multitude of scientists agree, they can be wrong.

In 2004, Michael Crichton, the author of Jurassic Park, The Andromeda Strain, and scores of other techno-thrillers, wrote a novel about the environmental movement. (Crichton, pictured above, died in 2008.) The most important part of that book, State of Fear, was its appendix.

There Crichton began, “Imagine that there is a scientific theory that warns of an impending crisis, and points to a way out.” The theory wins the support of Woodrow Wilson, Winston Churchill, Supreme Court justices Oliver Wendell Holmes and Louis Brandeis, Alexander Graham Bell, Margaret Sanger and the novelist H. G. Wells, among many others. The theory is studied at the top universities, their research supported by the Rockefeller and Carnegie foundations.

Enthusiastic acceptance of the theory goes on for nearly fifty years.

“Today we know that this famous theory . . . ,” wrote Crichton, “was actually pseudoscience. The crisis was nonexistent. And the actions taken in the name of this theory were morally and criminally wrong.”

The “science,” of course, was eugenics. It was a theory that “postulated a crisis if the gene pool leading to the deterioration of the human race,” and the way out was to identify defectives and sterilize them. Eugenics laid the foundation for Nazi eugenics, but it started in Britain and the United States.

Crichton went on to compare eugenics to the theory of global warming. “I’m not arguing that global warming is the same as eugenics. But the similarities are not superficial. And I do claim that open and frank discussion of the data, and of the issues, is being suppressed.” (That was in 2004!)

Open and frank discussion? Here are the names of eight prominent climate scientists who have been marginalized because they are not part of the so-called “consensus.” If you look them up, you will be stunned by their stellar education and professional careers.

By and large, their research on climate change has been ignored. Let’s not assume that the media and other public commentators are “following the science,” no matter how many times they say it.

1 thought on “‘Follow the Science’? What If the Science Is Eugenics?”