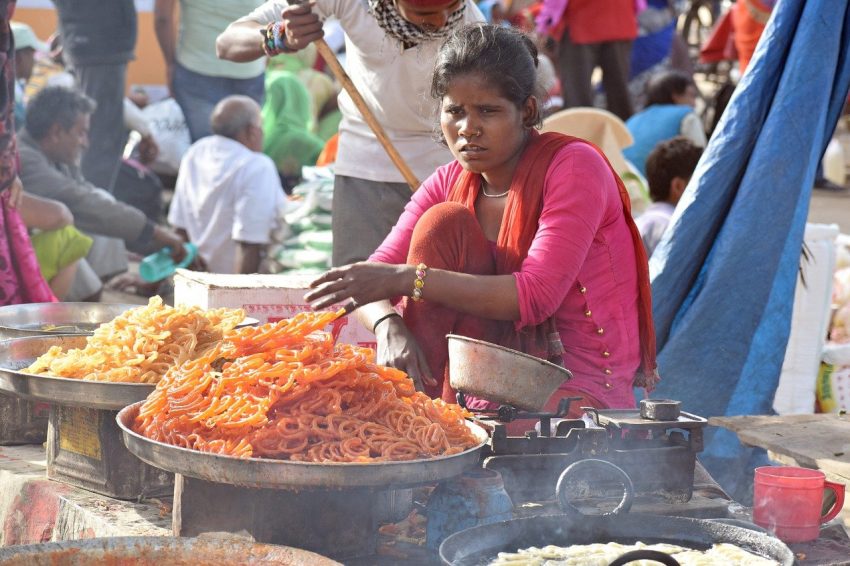 Increasing pressure on India to agree to demands of the Paris Climate Agreement looks like “carbon imperialism” to the Indian government, reports Vijay Jayaraj for the Global Warming Policy Forum.

“India is an important player in the global discussion on renewable tech transition as they are one of the largest consumer of fossil fuels and a key importer of clean coal from Australia.”

“India has never concealed its displeasure in accommodating the climate interests of those in Paris, Brussels, and D.C. In 2017, India’s chief economic adviser, termed the constant pressure for de-carbonization from the Western powers as “Carbon Imperialism.” For a country that had been in centuries of Imperial rule, invoking the concept of Imperialism does not come that easily. The Western powers have now touched the backbone of the Indian economy—the Energy Sector. India is predominantly fossil fuel dependent and to restrict the very same energy source that is propelling the country out of poverty is indeed a form of carbon imperialism.”

Image by balouriarajesh on Pixabay.