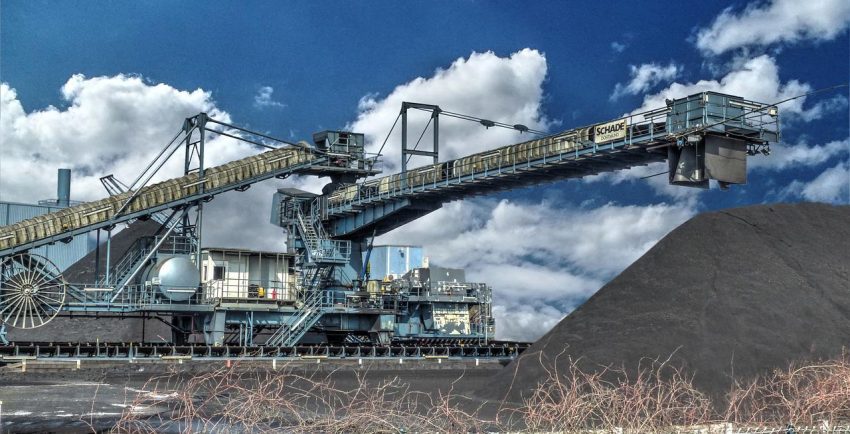 From Tsvetana Paraskov of OilPrice.com.

“Germany will rely more on electricity generation from coal in order to conserve gas and fill its gas storage by winter, German Economy Minister Robert Habeck said on Sunday, outlining measures to save gas after Russia last week reduced supply to some of its biggest customers in Europe.

“As a first measure, Germany will reduce the use of natural gas in electricity generation, the minister said.

“‘To be honest, this means more coal-fired power generation for a transition period,’ Habeck, who represents the Green party in the government coalition, said in a statement.

“‘That’s unfortunate, but it is necessary in order to reduce gas consumption. We must and we will do all that it takes in order to direct as much gas in storage as possible during the summer and the autumn,’ the minister added.”