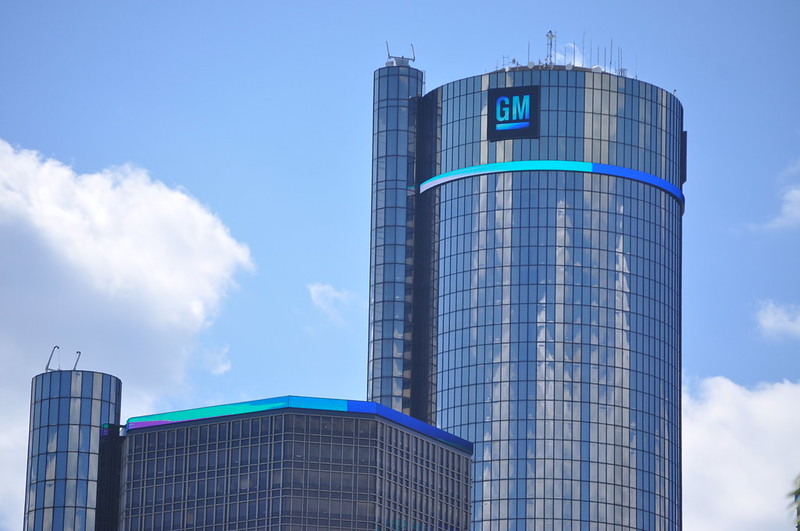 That’s the message from  General Motors, which just announced it is investing $854 million for production of Small Block V-8 engines, plus $64 million to produce electric vehicle castings and components. In its press release, the company stated that the plan “highlights the company’s commitment to continue providing customers a strong portfolio of ICE [internal combustion engine] vehicles well into the future while continuing to accelerate its transformation to an all-electric future.”

Writing in Jalopnik, a website that follows the automotive and airline industries, Erik Shilling points out:

“The news also confirms that a sixth-generation small block V8 is happening, which GM says it intends to use to ‘strengthen its industry-leading full-size truck and SUV business.’

“The fifth-generation V8 is currently used in a variety of cars, trucks, and SUVs in a variety of configurations, from the base C8 Corvettes to some versions of the Sierra. News that there will be a sixth-gen comes as only a small surprise, as GM expects to still be selling a lot of gas trucks and SUVs for years to come, likely in part because towing range in electric vehicles still sucks. “