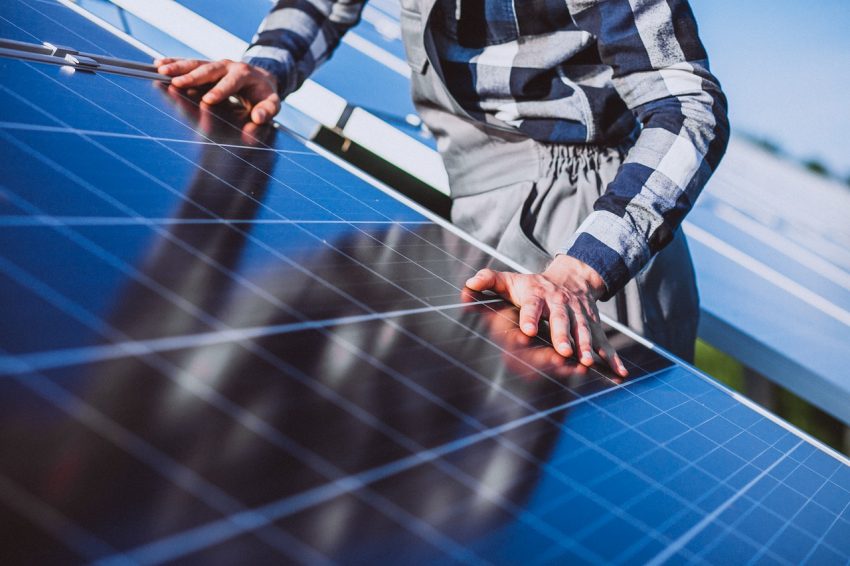 ‘Green jobs’ are not what the Biden administration is claiming they are, says Noam Scheiber in the New York Times.

“’My American Jobs Plan will put hundreds of thousands of people to work’,” Mr. Biden said, ‘paying the same exact rate that a union man or woman would get.’”

“But on its current trajectory, the green economy is shaping up to look less like the industrial workplace that lifted workers into the middle class in the 20th century than something more akin to an Amazon warehouse or a fleet of Uber drivers: grueling work schedules, few unions, middling wages and limited benefits.”

And there aren’t all that many jobs, either.  “Many solar farms often make do without a single worker on site,” says Sheiber.