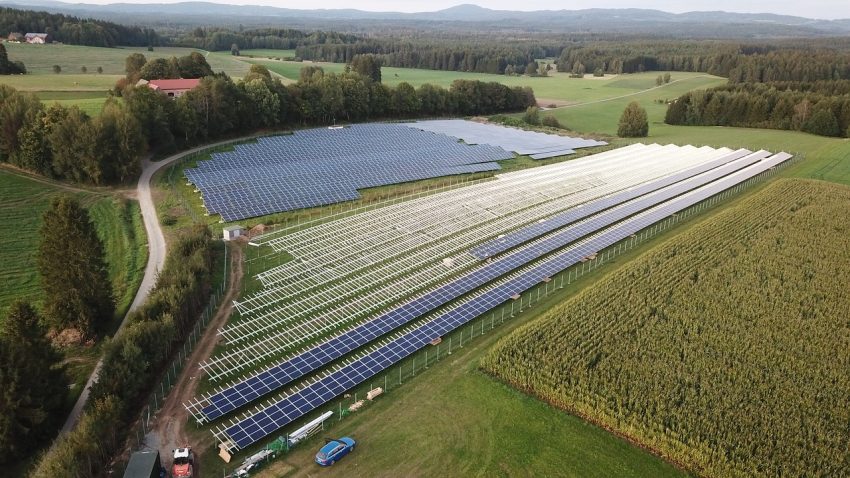 From Robert Bryce in RealClearEnergy:

“The hype about wind and solar energy keeps colliding with the hard reality of land-use conflicts. Nowhere is that more obvious than in Ohio, where 41 townships have rejected or restricted the expansion of wind and/or solar projects since last November. In addition, at least eight Ohio counties have implemented restrictions on Big Wind and Big Solar over that same time period.

“The soaring number of rejections—all of which are documented in the Renewable Rejection Database – brings the total number of solar rejections in the U.S. this year to 67.”