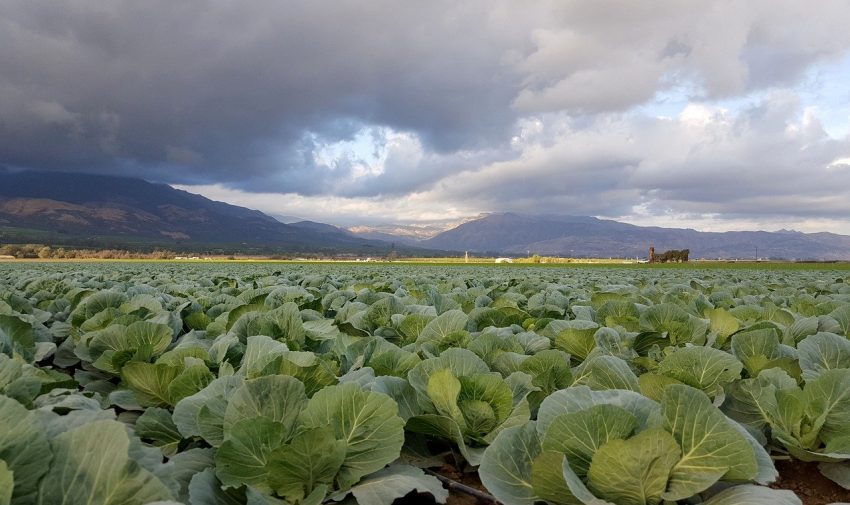 The future of nuclear energy muddled further by Ohio scandals. By Ed Hirs in Forbes . . .