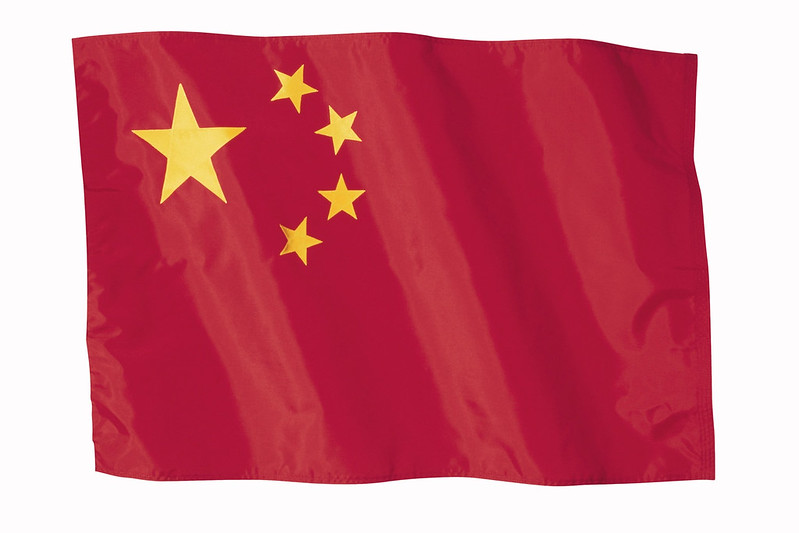 “The reason China came to dominate the market, producing 71% to 97% of solar panel components, is due to three main factors: cheap coal, heavy Chinese government subsidies allowing for the dumping of solar panels on foreign markets, and the use of forced labor in conditions the U.S. government representatives today describe as “genocide” and “slavery.”

“The dominant commercial solar panels today are the same crystalline silicon panels that Bell Labs developed in the 1950s. And patents for solar panels peaked in 2010, right as the Chinese were cornering the global market.

“People thought a more innovative kind of solar panel known as “thin film” might be cheaper but it turned out to be even less efficient than the crystalline silicon ones. It requires more scarce and expensive materials and a more difficult manufacturing process. The most famous thin film firm, Solyndra, went bankrupt despite receiving a half-billion in US taxpayer money.”

Chinese flag by wisegie is licensed under CC BY 2.0.