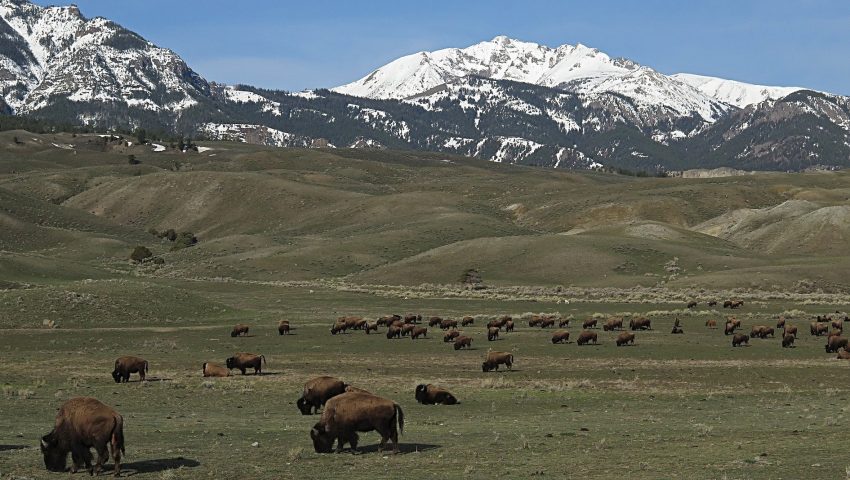 The managing director of ICREI, the International Center for Research on Environmental Issues, Max Falque is based in Aix-en-Provence, France. He tells the story of how he changed from a French bureaucrat to a proponent of environmental protection using private property and markets.  From his essay, “Why Did I Become a Free-Market Environmentalist?” in I Chose Liberty, edited by Walter Block.

Based on my family background, I should still worship central government and “service public,” like the great majority of French. My family shared two traditions: on my father’s side, conservative provincial and provençal bourgeoisie engaged in farming a family estate since the 16th century, and on my mother’s side, the value of the liberal, intellectual, Catholic beliefs. But everybody agreed about the sanctity of bureaucracy. Studying law at the Montpellier University in the 50s could not introduce me to classic liberal thinking, since the clear distinction between civil and administrative law was (and still is) a basic fact. In economics classes, references to Keynes and Samuelson left no room for unknown Austrian economics. The Communist party used to get nearly 30 percent at the general elections, and most “intellectuals” were at least fellow travelers or useful idiots, if not true believers.

The concept of free market environmentalism (FME) came as a revelation to me when meeting R.J. Smith at a Lincoln Institute conference at Harvard in July 1983. R.J., in a plenary session, briefly explained that land could be best managed by property rights and market instruments. Ann Louise Strong, as chair of the panel, dryly answered that this was outdated and inappropriate thinking. I felt sorry for R.J. and I invited him to discuss the issue at a neighboring pub. It was quite a fascinating evening and, back in France, R.J. sent me his recently published article, “Privatizing the Environment” (Policy Review, 1982). I was then introduced progressively to the FME literature and scholars.***

The fact that independent think tanks are extremely difficult to set up in France is a major handicap to the introduction of new ideas. Conservative political parties are generally not interested in ideas, except when they are not in power. Big business, largely controlled by ex top bureaucrats, takes advantage of state interventions, and bureaucrats are more interested in turning out regulations than using new tools they do not control. Eventually, and this is a trivial conclusion, “Ideas rule the world” (Keynes) but spreading them needs conviction and constant action.