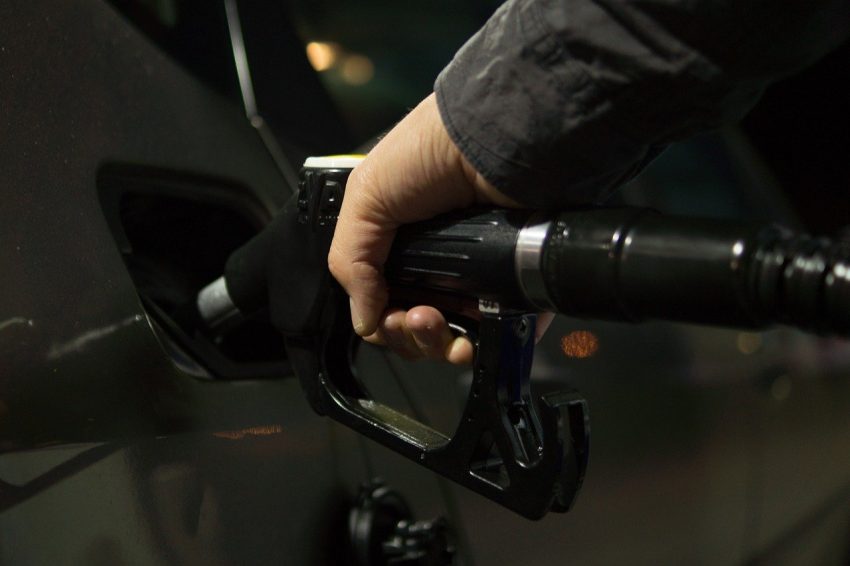 “The average U.S. household in 2021 spent an extra $600 in higher gasoline costs and $70 in higher electricity costs due to the Biden administration’s energy policies,” write Linnea Lueken and James Taylor for the Heartland Institute. And that’s not all.

“Further, households that use natural gas spent an extra $300, on average, and those using home heating oil paid $1,000 more. Cumulatively, the average American household paid about $1,000 in higher energy costs in 2021 compared to 2020.”

They list the following “notable” policies that raised energy prices:

Sources for this information are included in the story. The image above is by Skitterphoto on Pixabay.