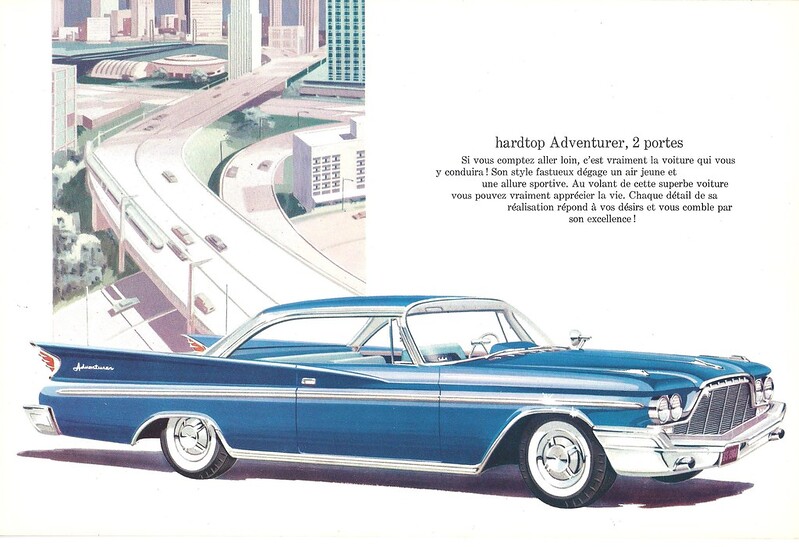 Beginning in March, auto companies in France will have to include in their ads advice such as promoting carpooling, mass transit. and bicycling.

“Automakers will be able to choose between three messages, according to the rule published in France’s official journal: ‘Consider carpooling,’ ‘For short trips, opt for walking or cycling’ or ‘Use public transportation for everyday trips.”’At the end of the message, advertisers must affix the hashtag “#SeDéplacerMoinsPolluer” — or #MovePolluteLess.”

“The requirement is to apply to ads distributed on radio, television, in theaters, on the Internet and on big screens as well as to print ads. If advertisers fail to include the message, they can be fined up to about $56,000.”

“France’s move follows years of lobbying from environmental groups, which have called for a ban on car ads. Beginning on March 1, car manufacturers must also include a vehicle’s carbon-dioxide emissions class in promotions, French newspaper Le Monde reported. Ads for the highest-polluting vehicles will be banned beginning in 2028.