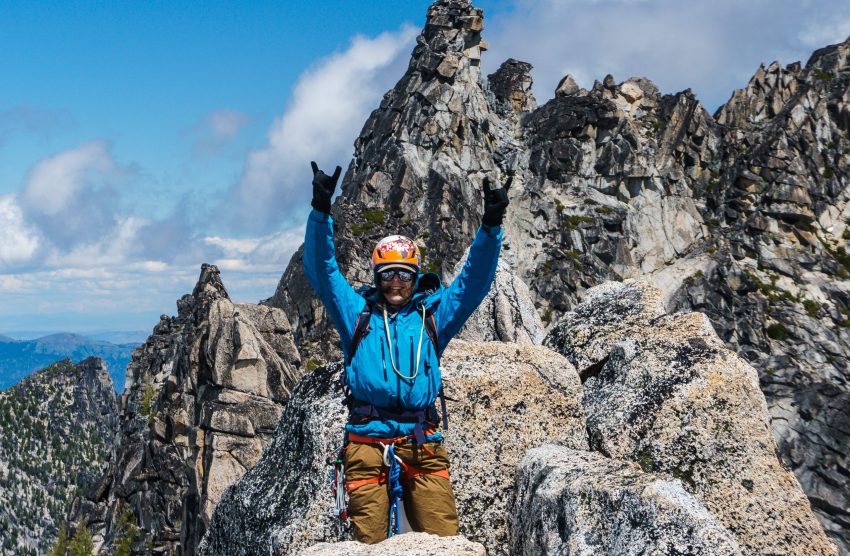 Outdoor enthusiasts can fund wildlife conservation, say Tate Watkins and Jack Smith in their report “A Better Way to Fund Conservation and Recreation,” published by PERC, the Property and Environment Research Center.

Already, taxes and fees on hunting and fishing provide nearly three times the funding for parks and public lands provided by the famed Land and Water Conservation Fund (which can disburse up  to $900 million a year). Could other nature enthusiasts come up with funds, too?

“Hunters and anglers already finance a great deal of wildlife conservation at the state level. Revenues from hunting and fishing licenses amount to roughly $1.6 billion annually. On top of that, revenues from excise taxes paid on purchases of firearms, ammunition, fishing tackle, boat fuel, and related gear bring in an additional $1.0 billion each year. These revenues are directed to state fish and wildlife agencies to increase outdoor recreation access, protect wildlife habitat, and fund other purposes dedicated to recreation and wildlife conservation, and there is no mandated annual cap on such user-generated funds.”

“The Bureau of Economic Analysis estimates the value of the outdoor recreation economy at $427 billion. Over the long term, tying funding to recreation demand would be a smart approach.”

Watkins and Smith recommend a “federal advisory committee to explore options for user-based models to fund conservation and recreation on public lands.”

“A group with representation from recreationists, conservation groups, outdoor industry, and related parties could explore the most promising approaches for users to finance conservation and recreation on public lands. It could weigh trade-offs of various approaches, including ones that mimic the system of hunting and fishing licenses, expansion or improvement of recreation fees like those already charged at certain public lands, gear taxes such as those paid on purchases of firearms and tackle, or other options.”

For a similar viewpoint, see Wallace Kaufman’s post “Will Anti-Hunters Pay for Their Pleasure?” published on Feb. 17, 2020.

Image by Luke Helgeson for unsplash.com.