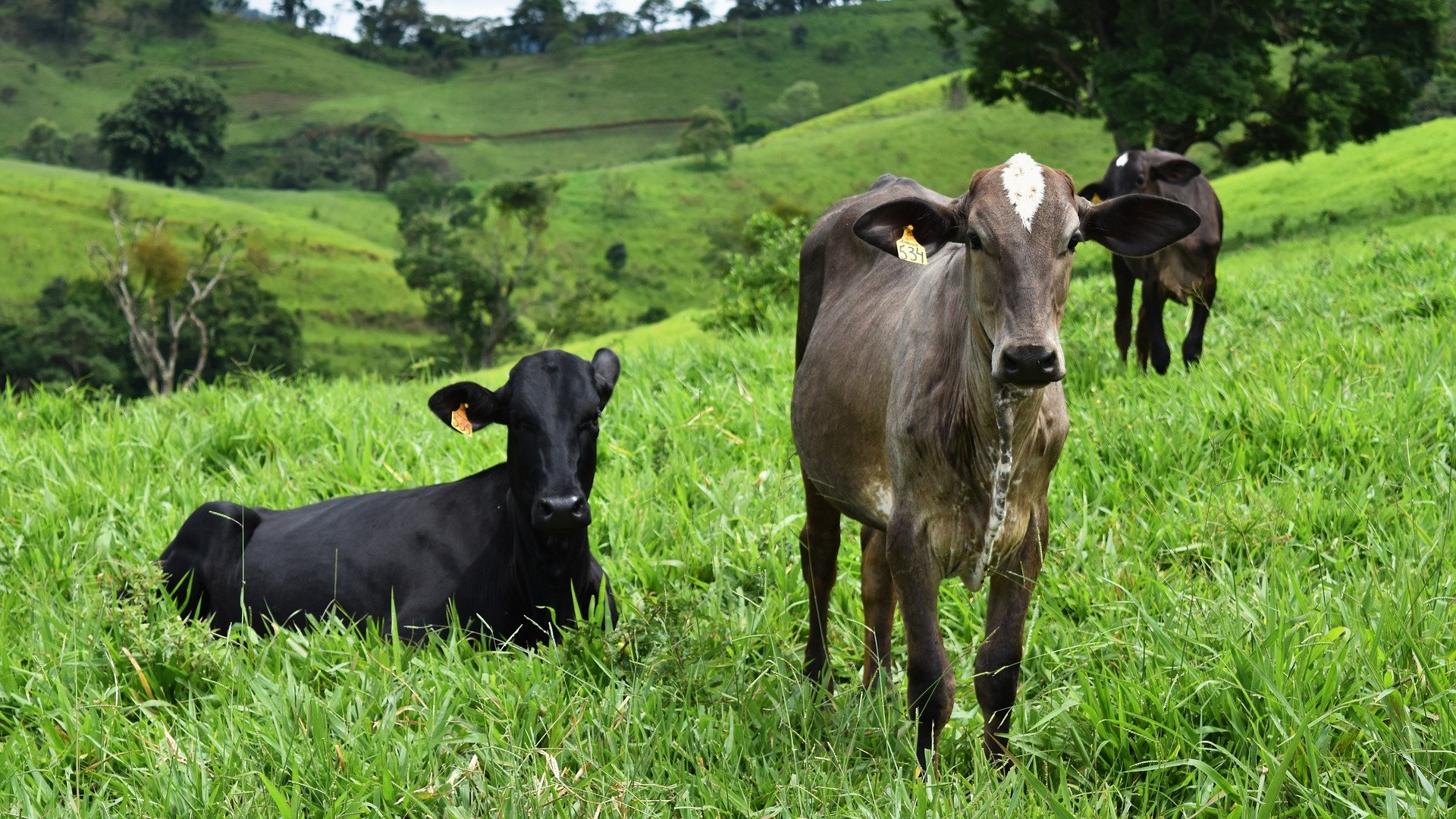 In a classic illustration of the way that property rights can protect the environment, Brazil is attempting to establish property rights for squatters who have been cutting down trees in the Amazon in order to create pastureland for cattle.

The Wall Street Journal just published a comprehensive overview of this plan and the reasons for it. The article is behind a paywall but here are key excerpts:

Researchers and policy makers who study the Amazon say an approach that brings legality to an outlaw region—with its untitled land and endemic corruption—is the only realistic solution to the sometimes-contradictory goals of controlling deforestation and reducing poverty.

In interviews across three Amazon states, wildcat farmers, ranchers and loggers who are relentlessly exploiting what was once jungle said that unless given alternatives, they were determined to continue their illegal activities, which carry few repercussions.

Alternatives include land ownership, which would give farmers an incentive to keep their land productive rather than move to forestland when farming has sucked the nutrients from the soil.

In areas where issues of land ownership have been resolved, many farmers have increased production without expanding deeper into the forest, thanks largely to technology, access to capital and state assistance. That is particularly so in Brazil’s central and southern breadbasket, which shows how intensive agriculture could help slow deforestation, said Dan Nepstad, a veteran of more than 30 years of environmental work in the Amazon.

Years ago, it was large outfits that fueled much of the deforestation. Now, small settlers are to blame, said Daniel Silva, who leads a team at the Brazilian space agency that analyzes satellite images to spot deforestation.

On the computer screen in his office, he pointed to red dots on an outline of the Amazon. “The smaller those areas, the hardest for us” to pinpoint damage, he said.