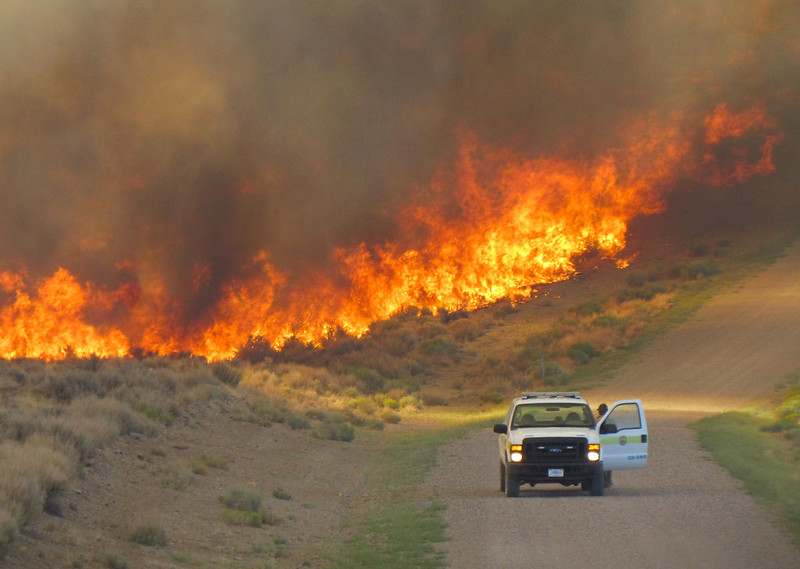 The need for active management of western forests has a new champion: The Los Angeles Times. Hayley Smith reports that a third of the forests in  California’s southern Sierra Nevada Mountains have been devastated over the past decade.

And she recognizes that to prevent further incursions by fire and blight, active management is needed, including prescribed burns, long championed by the Property and Environment Research Center.  Writes Smith:

“Between 2011 and 2020, wildfires, drought and bark beetle infestations contributed to the loss of nearly a third of all conifer forests in the lower half of the mountain range, according to a recent study published in the journal Ecological Applications. Eighty-five percent of the southern Sierra’s high-density mature forests either lost density or became non-forest vegetation.”

“’Thirty percent of conifer forests in the southern Sierra Nevada are no longer considered forests,’ said Zachary Steel, a research scientist with the United States Forest Service’s Rocky Mountain Research Station and the lead author of the study.'”

“’One of the important takeaways is if we’re going to still have old forests on the landscape, we need to manage what’s left to be more resilient,’ Steel said. That includes prescribed burns, mechanical thinning and allowing naturally occurring fires to play out on the landscape when it is safe to do so, he said.”
Smith couches the problem as partly caused by climate change and  she justifies active management in order to protect endangered animals such as the spotted owl. But the value of active management for flora, fauna, and humans comes through clearly.

Photo of California wildfire is from the U.S. Bureau of Land Management and in the public domain.