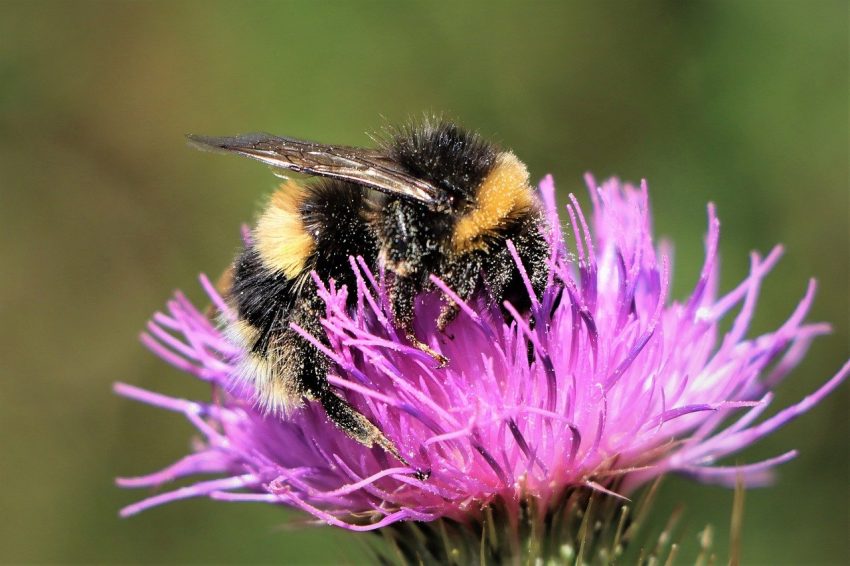 A Sacramento, California, court has ruled that bumble bees are included in the definition of “fish” in California’s Endangered Species Act. The court’s May 31, 2022, said:

The court decided that it does, reversing a lower court’s decision.

“Although the term fish is colloquially and commonly understood to refer to aquatic species, the term of art employed by the Legislature in the definition of fish in section 45 is not so limited. ” [Emphasis in original.]

The court explained that the definition of fish had already been expanded in laws preceding the current act (which was adopted in 1984). Thus, the current law states: “‘Fish’ means a wild fish, mollusk, crustacean, invertebrate, amphibian, or part, spawn, or ovum of any of those animals.”  The question, in the court’s view was whether terrestrial invertebrates could also be included.

“We acknowledge the scope of the definition is ambiguous but also recognize we are not interpreting the definition on a blank slate. The legislative history supports the liberal interpretation of the Act (the lens through which we are required to construe the Act) that the Commission may list any invertebrate as an endangered or threatened species. We thus agree with the Commission, the California Department of Fish and Wildlife (Department), and intervenors Xerces Society for Invertebrate Conservation, Defenders of Wildlife, and Center for Food Safety (collectively public interest groups) that the trial court erred when it reached a contrary conclusion. We accordingly reverse the judgment.”

The Almond Alliance of California had defended the previous court decision. Almond production is highly dependent on honey bees, which are different from bumble bees. In an earlier statement the alliance expressed fear that listing the bees as potentially endangered could lead to “pesticide restrictions, grazing rules, and other habitat protections,” and, because honeybees are considered enemies of bumblebees, “could regulate placement of or reduce the number of honey bee hives.”

H-T to the Daily Caller and Mountain States Legal Foundation.

Image by Nel Botha of Pixabay.