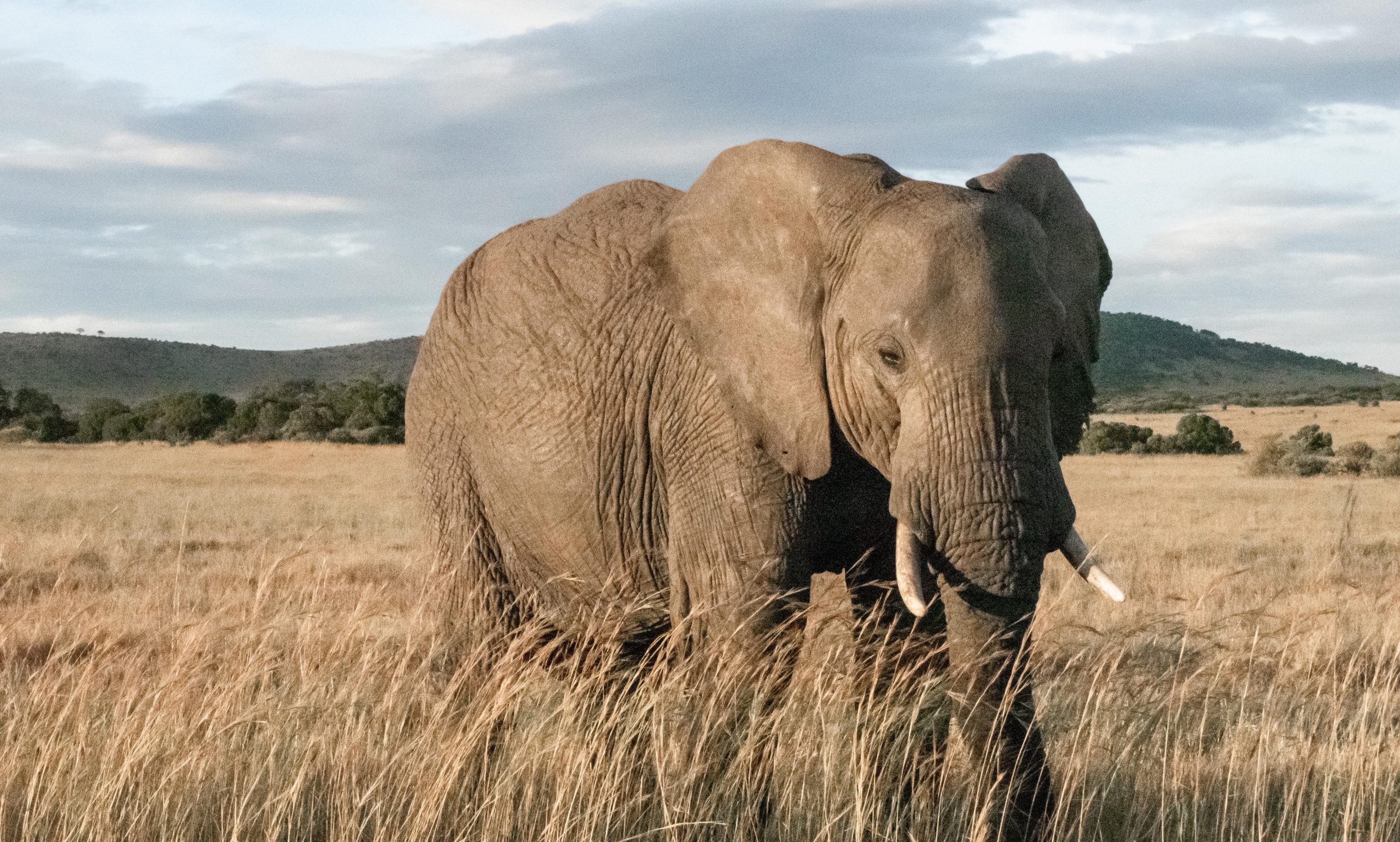 Trophy hunting brings back animals, big and small, and helps a local community.

A new video by PERC (the Property and Environment Research Center) describes how trophy hunting in Coutada 11, a million-acre area in Mozambique, has brought back its wildlife. Devastated by a civil war that ended in 1992, Mozambique lost most of its wildlife, especially large animals such as lions and leopards As part of the recovery from the war, the Mozambique government began leasing its game reserves to private businesses.

In 1994 Mark Haldane, who runs an African safari business in South Africa and Botswana visited Coutada 11, an area in the Zambesi River delta. “It was absolutely beautiful,” he says in the video. “The problem was they had hardly any animals.”

Using funds from his existing business, Haldane began building up wildlife again. The key was to involve the local community. The company built a clinic and a school and regularly provides meat from hunting. It also hired former poachers as salaried anti-poachers.

The biggest threat to protecting the animals, says Haldane, is proposed laws that would ban the importation of trophy animals such as elephants and lions into the U.S. and other countries, “If you take those species out of the equation many of those operations become unviable,” he says, and other species enter a “downward spiral” The video includes examples of success in African wildlife

For an essay about the video see Acton Institute’s website.