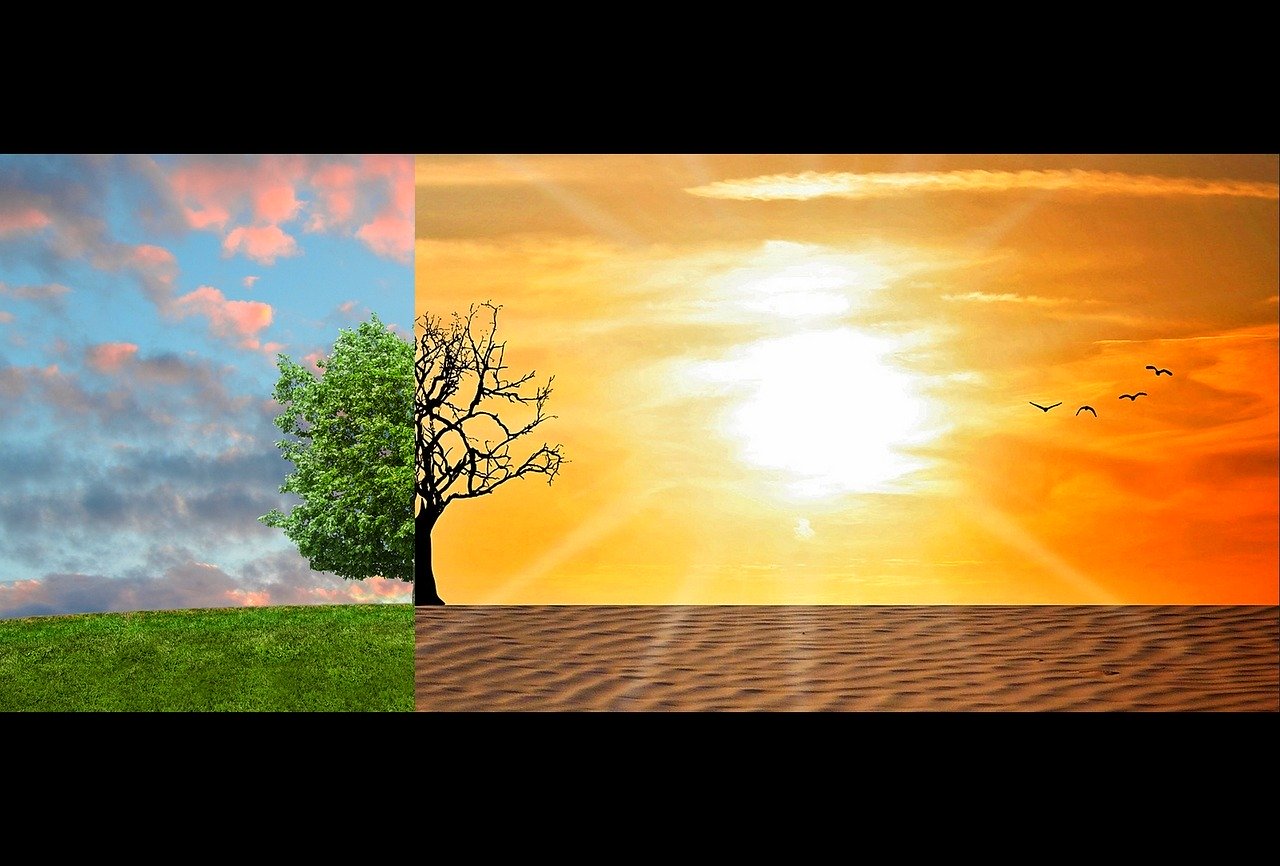 ‘One would think that the practice of science would be objective. I once believed this, too.’

Roy Spencer is a principal research scientist at the University of Alabama in Huntsville and U.S. Science Team leader for the Advanced Microwave Scanning Radiometer on NASA’s Aqua satellite. In a recent post on his blog he wrote:

One would think that the practice of science would be objective. I once believed this, too. As a fresh post-doc at the University of Wisconsin, when I discovered something new in satellite data, I was surprised to encounter NASA employees who tried to keep my work from being published because they feared it would interfere with a new satellite mission they were working toward. I eventually got it published as a cover article in the prestigious journal, Nature.

But the subject I was dealing with did not have the profound financial, political, policy, and even religious import that climate change would end up having. Furthermore, 35 years ago things were different than today. People were less tribal. There is an old saying that one should not discuss politics or religion in polite company, but it turns out that social media is far from polite company.

From a practical standpoint, what we do (or don’t do) about human-caused climate change supports either (1) a statist, top-down governmental control over human affairs that involves a more socialist political framework, or (2) an unconstrained individual-freedom framework where capitalism reigns supreme. So, one could easily be a believer (or non-believer) in the ‘climate emergency’ based upon their political leanings.

Spencer refers to a recent essay by Alan Jacobs:

He [Jacobs] mentions a recent novel in which a high-tech billionaire, fed up with the disinformation he sees on the Web, concocts an elaborate online story that Moab, Utah has been obliterated by a nuclear explosion. He has CGI video, actors, witnesses, and an elaborate (but fake) social media presence to support the story.

The plan is to then show the world how easily they were duped, so that people would become less credulous when digesting information.

But instead, people cling to their belief. Even after many years, the ‘Moab truthers’ claim that anyone who disputes that Moab was destroyed are trolls or paid shills. People could actually travel to Moab to see for themselves, but virtually no one does.

In the climate wars, I see this behavior from both skeptics and alarmists. The alarmists point to increasing storms, heat waves, wildfires, etc. as evidence that humans are making weather worse. When they are shown evidence from a century of more of data that, no, things are not getting worse, these ‘storm truthers’ still bitterly cling to their beliefs while calling us skeptics “deniers.”

On the flip side, I routinely engage skeptics who claim that there is no such thing as the greenhouse effect, and that it is physically impossible for the cold atmosphere to make the surface warmer by increasing its CO2 content, anyway. No matter how many different ways I try to show how they are wrong, they never change their stance.

As a result, despite being a skeptic on the subject of humans having a serious effect on global climate, I’ve had to block more fellow skeptics from commenting on my blog than I have blocked alarmists. So, I get attacked from people on both sides of the issue.