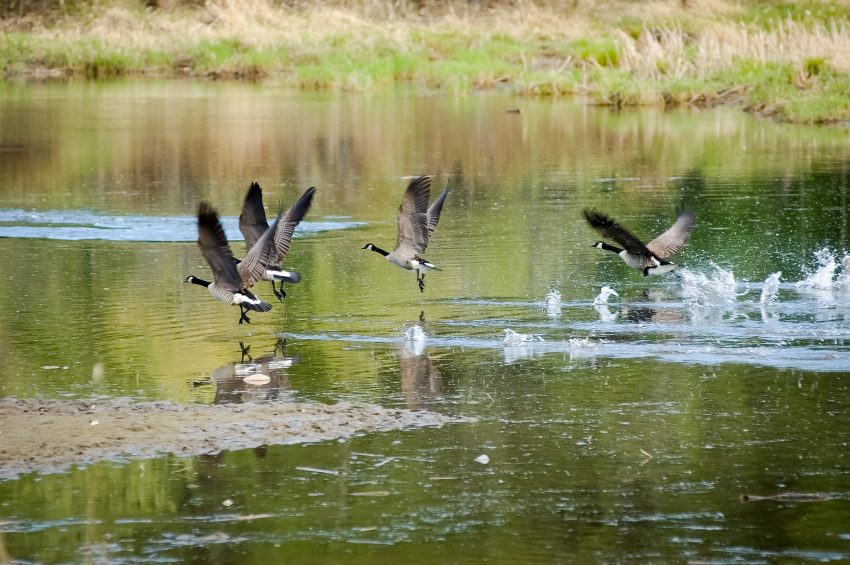 The Migratory Bird Treaty was designed to restrict hunting of birds that migrate across national boundaries. In the 1970s its provisions were interpreted to cover unintentional killings such as harms caused to birds by oil spills. The Trump administration went back to the earlier, narrower rule.

The Interior Department has revoked that rule.

According to the New York Times, the department will develop an “incidental take” permit to allow accidental killing of birds under strict circumstances.

“In addition, the Interior Department said it will take comments on a possible new permitting system so that some companies are not penalized if birds are killed or injured despite reasonable precautions in the course of doing business.”

The Interior Department already has an “incidental take” permit under the Endangered Species Act.  Presumably, the Biden administration will copy that approach.

Meanwhile, the department announced it is removing 23 species (birds, mussels, and one plant) from the Endangered Species list because they have become extinct. The best known are the ivory-billed woodpecker and the Bachman’s warbler, which haven’t been reliably identified for decades.

Image  by David Thielen of Unsplash.com.