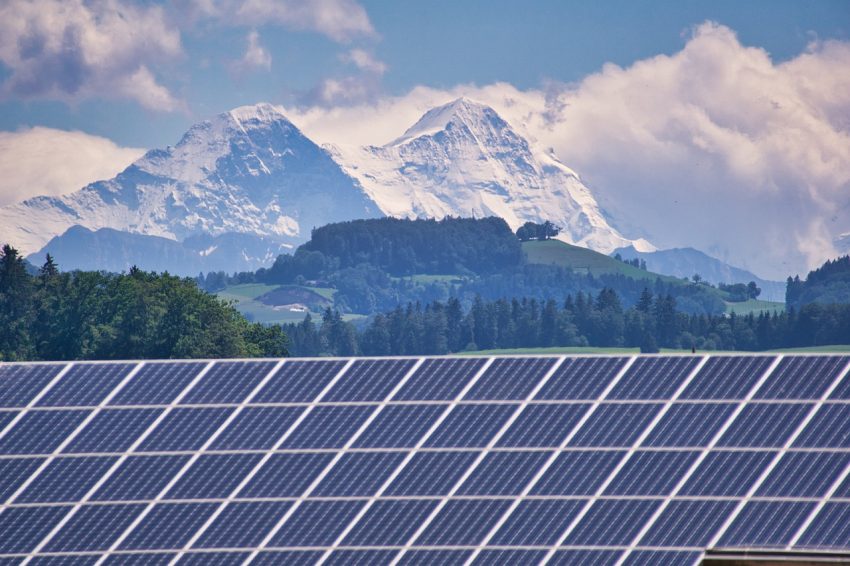 There’s no slow-walking of renewable energy projects at the Bureau of Land Management,  E & E News tells us.

“The Biden administration says it’s set to approve dozens of commercial-scale solar, wind and geothermal power projects capable of producing enough electricity to power millions of homes by the end of 2025.

“The Interior Department, in a report submitted to Congress, . . . forecasts that it’s on track to approve 48 wind, solar and geothermal energy projects with the capacity to produce an estimated 31,827 megawatts of electricity—enough to power roughly 9.5 million homes—by the end of the fiscal 2025 budget cycle.”

Meanwhile, the Wall Street Journal editorial board wrote on April 20 that “the White House moved to make it harder to build roads, bridges and, of course, oil and natural-gas pipelines.” New rules being written by the Council on Environmental Quality “will cause more litigation and delays that raise construction costs, if they don’t kill projects outright.”

“The Transportation Department will likely have to examine how a highway expansion could increase greenhouse-gas emissions in concert with new warehouses. The Federal Energy Regulatory Commission might have to calculate how a new pipeline would affect emissions from upstream production and downstream consumption.”