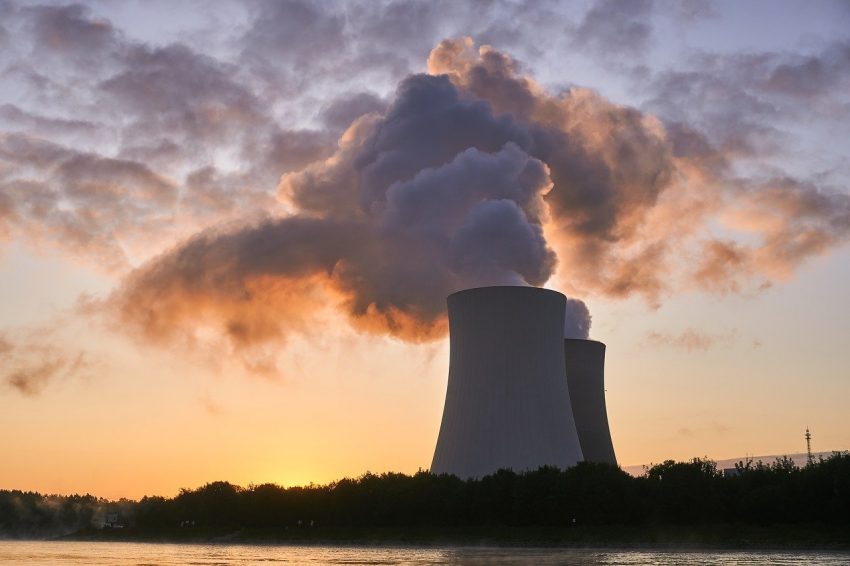 Yes, nuclear energy is returning, at the very least as a backup to wind and solar power. Although most environmentalists still avoid the subject, nuclear energy should be on the list of alternative fuels since it does not produce carbon dioxide.  Now,  Department of Energy is starting to spend money on nuclear plants and nuclear technology.

From Keith Ridler of the Associated Press:

“The U.S. Department of Energy on Friday [Oct. 16] awarded a Utah energy cooperative about $1.4 billion to help build a dozen small nuclear reactors in eastern Idaho.

The money spread over 10 years will pay for one-time costs Utah Associated Municipal Power Systems has in developing and building the commercial reactors.

Officials said the money will lower the cost of energy produced by the reactors, making it competitive in the marketplace and reducing the financial risk for the energy cooperative.”

“Last week, the United States Department of Energy (DOE) selected two teams—one led by TerraPower in partnership with GE Hitachi, and one led by X-energy—to receive $80 million each in initial funding under the Advanced Reactor Demonstration Program (ARDP).

“In this program, DOE provides initial funding to develop, test, license and build advanced nuclear reactors within five to seven years of the award. DOE plans to invest about $3.2 billion over seven years in these projects that will be matched by the industry.”

Image by distelAPPArath on Pixabay.