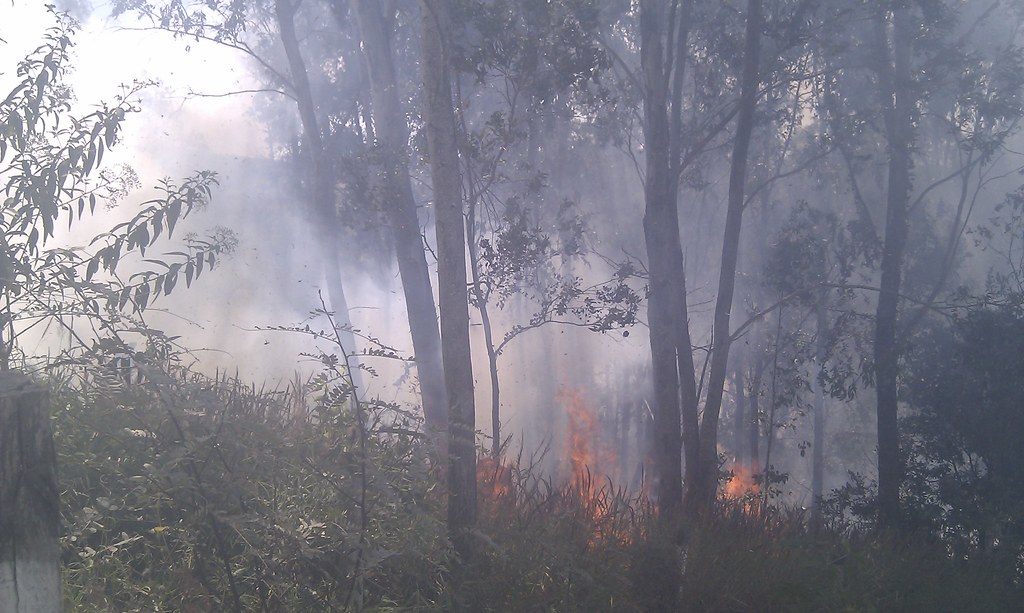 Mary O’Grady asks the question in the Wall Street Journal.

From Mary O’Grady in the Wall Street Journal:

In August 2016 Reuters reported on a study by the nonprofit Climate Policy Initiative that linked the absence of land titles in the Amazon to conflict and environmental degradation. “Without clear titles proving land ownership, farmers have less incentive to make new investments, improve productivity or protect the environment, said the CPI, a San Francisco-based group with operations in Rio de Janeiro,” Reuters wrote.

No one knows exactly how much of the actual forest destruction has been on land that isn’t private property. But it may be a lot.