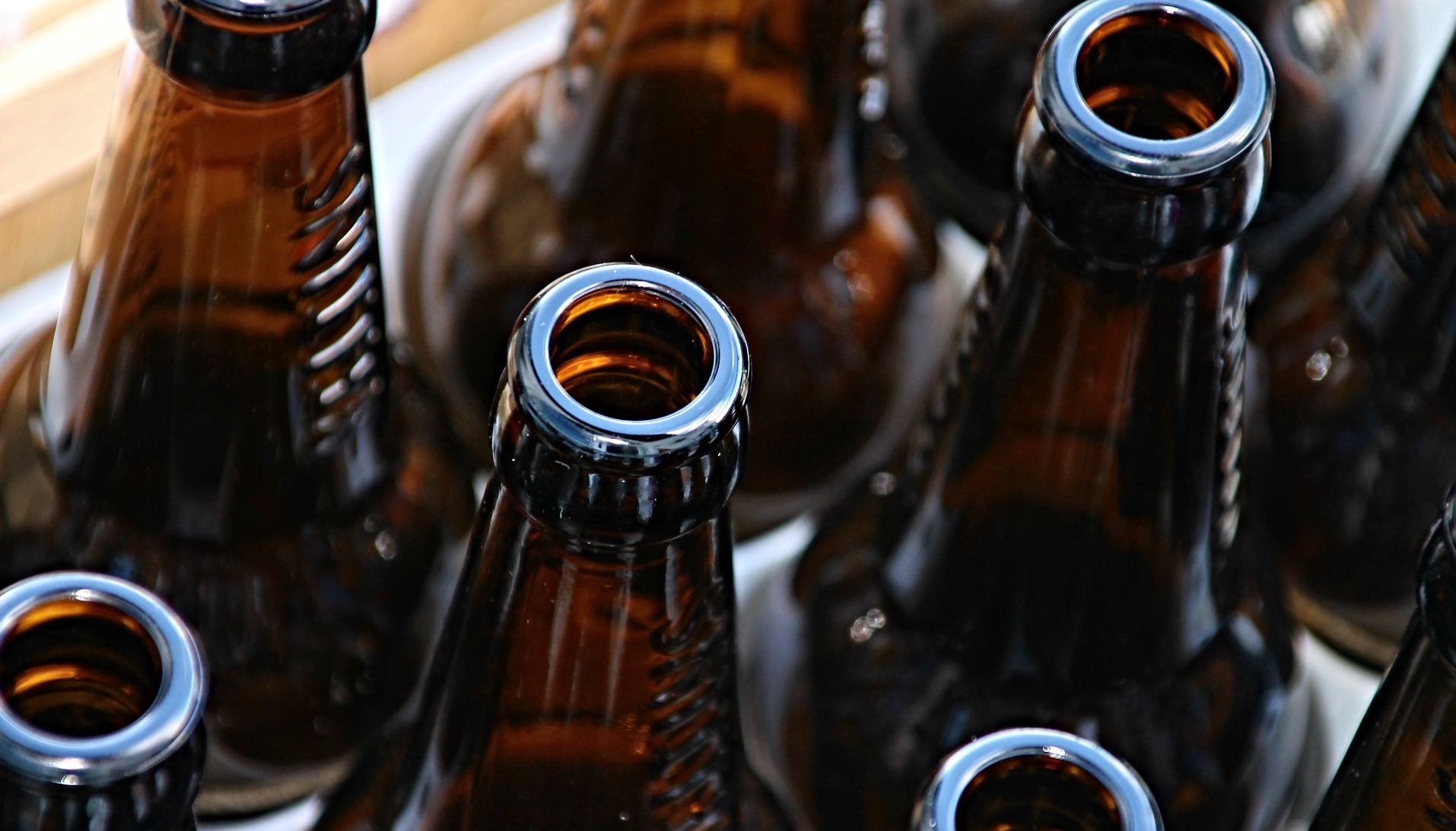 Photo by Alexas Photos from Pixabay

From Michael Munger’s paper for AIER.

I have sometimes suggested a test for whether something is garbage or a valuable commodity. Hold it in your hand, or hold a cup of it, or tank, or however you can handle it. Consider: Will someone pay me for this? If the answer is yes, it’s a commodity, a valuable resource. If the answer is no, meaning you have to pay them to take it, then it’s garbage.

Should we recycle aluminum cans? Probably, because the price of recycling aluminum compares very favorably to using virgin materials, the mining and smelting of which are expensive in terms of energy and harmful to the environment.

Should we recycle toilet paper? We could, at some price. But it’s likely not worth it, because it can be composted, it would be awfully hard to clean and sort, and in any case paper products are actually a renewable resource, rather like wheat. You rarely hear someone saying, “Save the wheat! Give up bread!”

So why do people recycle?

As in any religious ceremony, the whole point is sacrifice: Abraham was ready to slay Isaac; Catholics give up meat during Lent; Muslims fast all day during Ramadan. And a young woman in Chile with two two-liter bottles sits in her car in line, knowing she is publicly visible and that her green moral virtue is apparent to everyone.

But lately the cost of the symbolic act of recycling, particularly for glass, has simply gotten too large. Cities and other local units were willing for a long time to sell their “customers” the chance to feel good about themselves, as long as the costs were reasonable. Recently however there has been a general decline in recycled commodity prices, and glass recycling in particular has crashed.

The recycling-industrial complex has been reduced to arguing that recycling “creates jobs,” though of course that’s only useful if the jobs produce something useful for consumers or improve the environment.