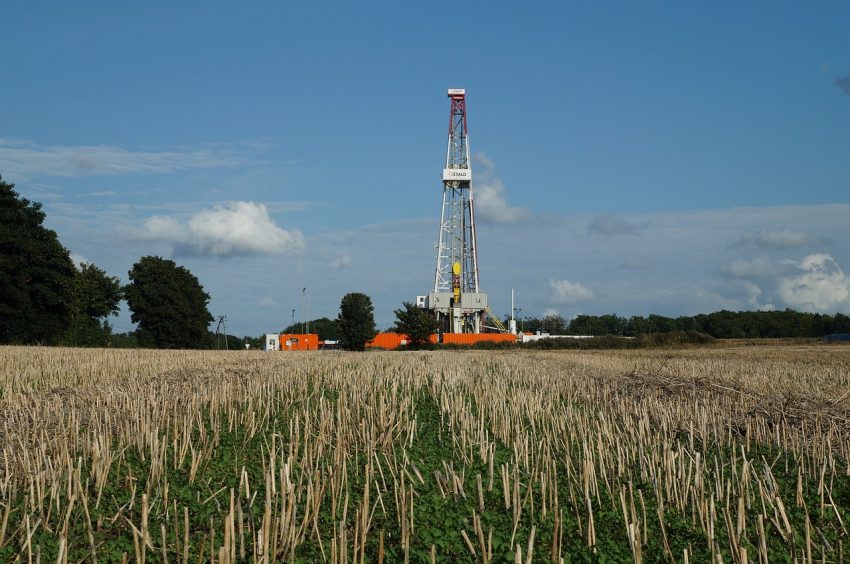 An investigative report by Adam Federman in the Washington Post says that the Biden administration is issuing oil and gas permits at a rate faster than Trump did.

“Between Jan. 20 and Oct. 31, the Bureau of Land Management [part of the Interior Department] approved 3,091 new onshore drilling permits—permits it could have deferred or on which it could have imposed more rigorous restrictions. That’s an average of 332 per month, according to the agency’s data, surpassing the number of approvals in the last three years of the Trump administration.”

“[T]he agency has renewed the leases of 18 coal mines this year, allowing operations to continue for at least another decade, while granting 13 requests to reduce the royalty fees that coal mines pay the federal government to operate on public lands, which environmentalists view as an unnecessary subsidy helping to keep the industry afloat.”

Federal leasing has been on a roller-coaster ride. The program was  halted by Joe Biden upon his inauguration, then restored by a federal judge. It appears to be back in business with vigor, although the president of the Western Energy Alliance, an oil and gas industry group, told Reuters that the BLM is continuing to “slow walk sales.”

One of Joe Biden’s first executive orders was to  “direct the Department of the Interior to pause new oil and natural gas leasing on public lands and offshore waters, concurrent with a comprehensive review of the federal oil and gas program.”

A federal judge in Louisiana temporarily lifted the order in June, telling the administration it must go ahead with previously planned leases. According to U.S. News, the  Interior Department had canceled oil and gas lease sales in Nevada, Colorado, Montana, New Mexico, Utah, Wyoming and other states.

“The [Interior Department] document calls for increasing the government’s royalty rate—the 12.5 percent of profits fossil fuel developers must pay to the federal government in exchange for drilling on public lands—to be more in line with the higher rates charged by most private landowners and major oil- and gas-producing states. It also makes the case for raising the bond companies must set aside for cleanup before they begin new development.”

But activists found this report weak, said Kaplan. In addition, she commented:  “Economic analyses suggest the changes to royalty and bonding rates will increase revenue, but they will not significantly curb carbon emissions.”

The public lands director of the Center for Biodiversity expressed her disappointment to Reuters this way: “Greenlighting more fossil fuel extraction, then pretending it’s OK by nudging up royalty rates, is like rearranging deck chairs on the Titanic.”

3 thoughts on “Is the Interior Department Leasing More Land for Oil and Gas than Trump Did?”