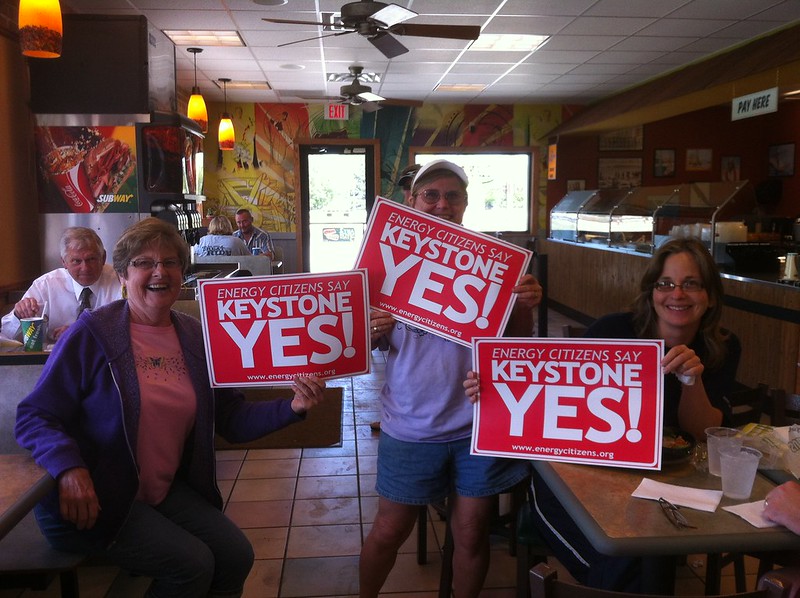 Manchin is the new chairman of the Senate Committee on Energy and Natural Resources. As a Democrat in an evenly divided Senate, he has substantial political leverage.

In a February 9 letter to the president, he emphasized the safety of the pipeline:

“Pipeline infrastructure projects already undergo a rigorous permitting process that allows experts to weigh-in on the security, safety, and environmental impacts of the project. I encourage you to let these processes proceed as intended and to not let politics drive the decisions on the development and operation of our nation’s vital energy infrastructure.”