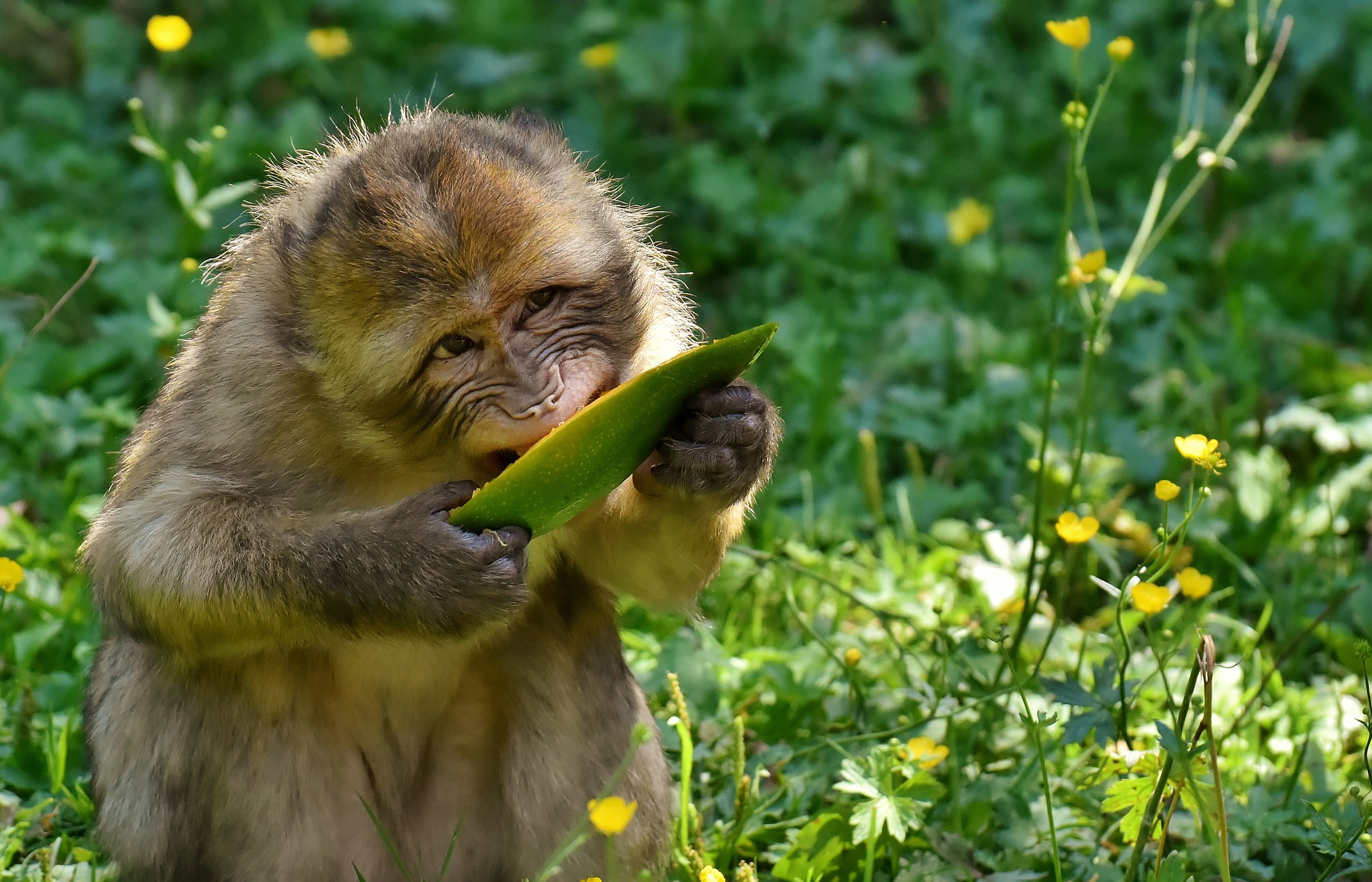 Does the world face the extinction of 1 million species due to human activity? A UN Report says so.

Is There an Extinction Crisis?

An intergovernmental group sponsored by the United Nations recently announced that the world is facing the extinction of 1 million species, all because of human activity. “Nature is declining globally at rates unprecedented in human history — and the rate of species extinctions is accelerating,” said its news release.

Scary stuff. But is it true? The International Union for the Conservation of Nature (IUCN) keeps a record of actual extinctions and in 2008 reported that over 500 years there have been 800 known extinctions. Furthermore, the extinctions peaked in the nineteenth century and have been declining since. See also, Gregory Wrightstone.

Species extinction rates of mammals and birds peaked in the 19th century (mostly because of ships taking rats to islands). The last extinction of a breeding bird species in Europe was the Great Auk, in 1844. Thousands of years ago, stone-age hunter-gatherers caused megafaunal mass extinctions on North and South America, Australia, New Zealand and Madagascar with no help from modern technology or capitalism.

That’s not to say extinctions don’t still happen but by far the biggest cause is still invasive alien species, especially on islands: it’s chytrid fungi that have killed off many frogs and toads, avian malaria that has killed off many of Hawaii’s honeycreepers, and so on.

And Ron Bailey reminds us that the UN report follows a long line of apocalyptic extinction predictions:

In 1979, Oxford University biologist Norman Myers stated in his book The Sinking Ark that 40,000 species per year were going extinct and that a million species would be gone by the year 2000. Myers suggested that the world could “lose one-quarter of all species by the year 2000.”