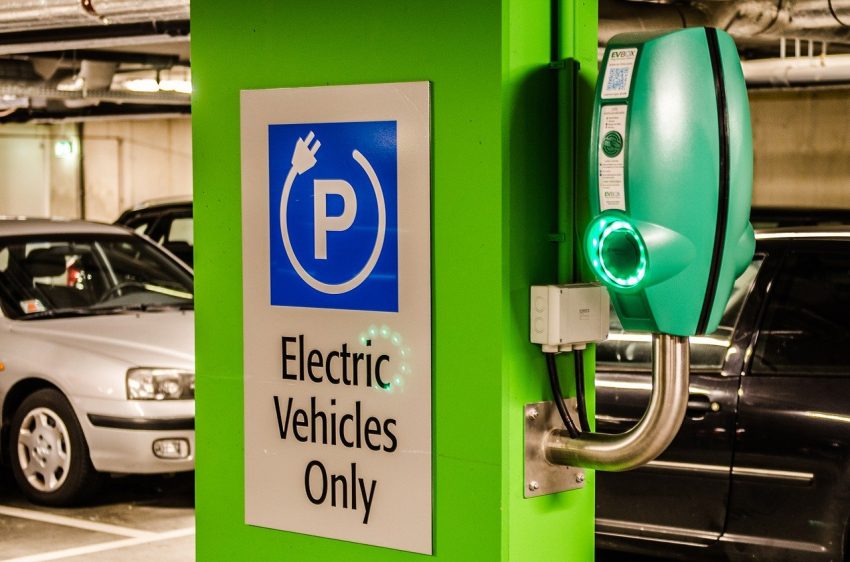 “A bill progressing through the Wisconsin legislature was meant to spur the expansion of electric vehicle charging by confirming that private businesses can sell electricity to drivers at charging stations.

“But amendments to the bill have turned electric vehicle proponents against it. The current version would ban government entities from owning or leasing charging stations and would only allow stations to charge for electricity that comes from utilities — not from on-site solar installations.

“Clean energy proponents including Renew Wisconsin now say they want Gov. Tony Evers to veto the bill if it passes the legislature with those provisions intact. The Assembly version of the bill has passed committees and could be heard by the full House in coming days.”