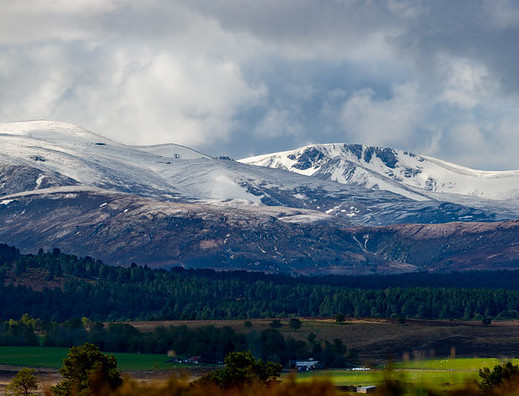 Typical August? Four men were rescued in August in Scotland, one of them hypothermic, after the temperature declined to about 14 F.

Here’s what the BBC said about the rescue.

“Four walkers taking part in a fundraising event have been rescued in the Cairngorms.

The four men became exhausted during the hike and Braemar Mountain Rescue was called out at about 03:00 on Sunday.

The men were airlifted to safety in temperatures of around -10C (14F).”

Here’s what Electroverse (a skeptical climate change site) said about the rescue: