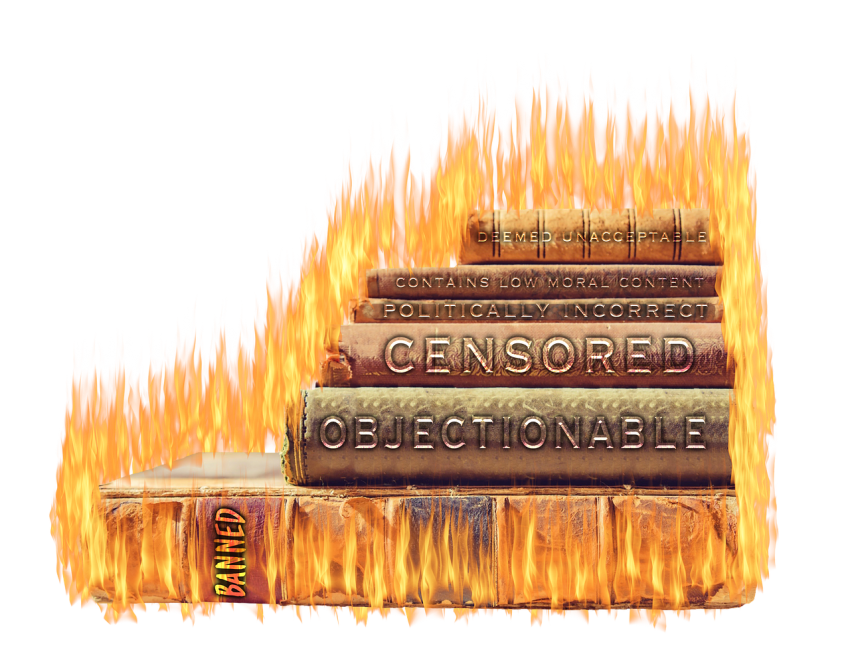 “Google and YouTube on Thursday announced a new policy that prohibits climate deniers from being able to monetize their content on its platforms via ads or creator payments.,” writes Sara Fischer on Axios.

“It’s one of the most aggressive measures any major tech platform has taken to combat climate change misinformation.”

“Google advertisers and publishers, as well as YouTube creators, will be prohibited from making ad revenue off content that contradicts ‘well-established scientific consensus around the existence and causes of climate change,’ the company’s ads team said in a statement.”

“Google often makes changes to its ads policies to reduce misinformation, but this update is notable, given how hard it can be to characterize certain commentary about climate change as denialism or misinformation.”

Image by Prettysleepy at Pixabay.

1 thought on “It’s Official. Google and YouTube Crack Down on Climate Skeptics”