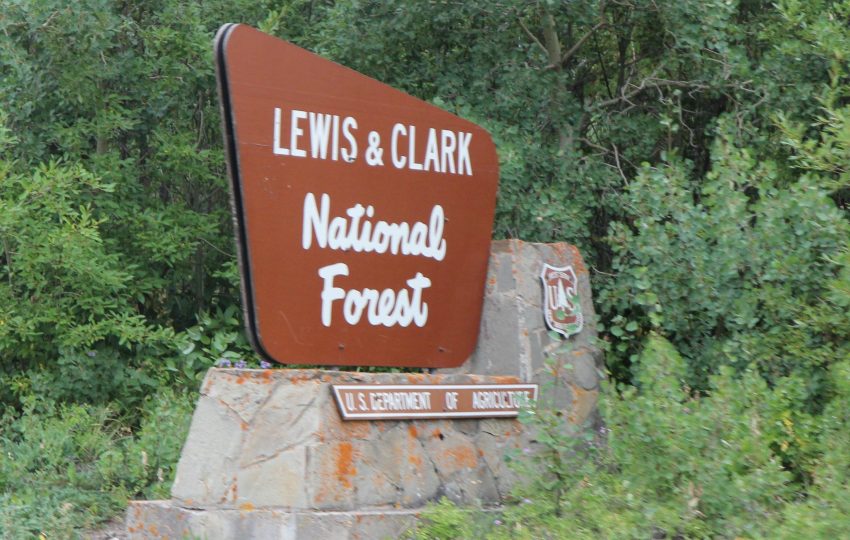 After nearly a decade of litigation, the family of Sidney Longwell may be able to use a Montana oil lease he purchased in 1982. Longwell died in 2020.

The 10-square-mile lease is in the Lewis and Clark National Forest in Montana (the forest covers 2,912 square miles). Drilling on the site has been bitterly opposed by regulators, environmental activists, and the Blackfeet Indians, who claim that the land is sacred to the tribe. However, a national forest is not itself wilderness and commercial activity is allowed—that’s why Longwell was originally granted the lease in 1982.

Whether his decision will be upheld is far from certain, however. The last time Judge Leon supported activating the lease, (2016) an appellate court sent it back.

From Mountain States’ discussion of the case:

“Sidney Longwell first purchased his federal oil and gas lease in 1982. But the Clinton Administration, crazed by environmentalism and after ten years of delays of reviews, suspended his lease indefinitely in 1993, placing it in regulatory limbo. Since then, he had gone through the inane and monstrous bureaucratic review process. Finally, in 2013 and with help from Mountain States Legal Foundation, he took the DOI to court, where the agency was forced to decide about Sidney’s lease. When pressed in 2016 for a decision, the DOI—like a temperamental child—outright canceled the lease. Sidney sued them again.

“Judge Leon ruled then with a swift condemnation of the federal government when he said the cancellation of the lease after three decades of delay was ‘arbitrary and capricious.’ He ordered Sidney’s lease and right to drill reinstated.

“Unfortunately, an appellate court remanded the case back to the district level, declaring a delay was not sufficient grounds to declare a decision to cancel arbitrary and capricious.”

The image is from and licensed by Creative Commons.