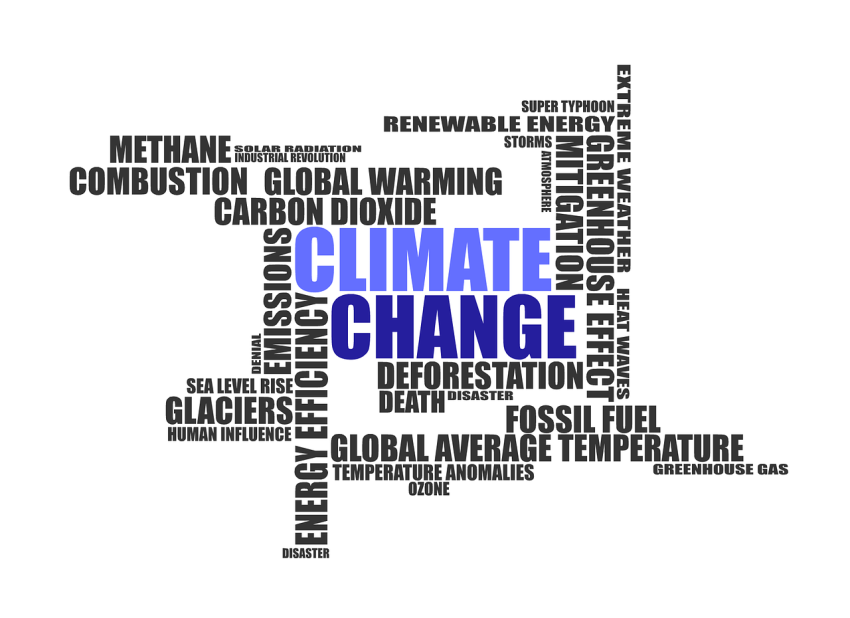 Robert L. Bradley Jr. discusses the efforts by Andrew Dressler, a Texas A & M professor, to “cancel” Steven Koonin, a theoretical physicist at New York University and author of Unsettled: What Climate Science Tells Us, What it Doesn’t, and Why It Matters. Koonin’s book applies objective analysis to climate change issues, reducing alarm about them.  His book attracted particular attention  because he served in the Obama administration.

Dressler makes wild declarations about Koonin and about climate change. He told WFYI in Indianapolis (commenting on an appearance by Koonin at Purdue University):

“I don’t see that these are the kinds of arguments that get traction with the broad public anymore,” he said. “Most people, they look out their window and they can see climate change is real. Given the fact that what’s happening is exactly what was predicted by scientists decades ago. I think that people understand that climate science is real, as described by the scientific community.”

“Really? Is this a ‘settled’ fact, Professor Dressler?”

Bradley goes on to say:

“Actually, it is panic time for climate alarmism among the political and intellectual elite. Citizens are protesting, and voters are voting against the forced energy transformation, itself the flip side of climate exaggeration.”

Read more about Dressler’s attacks on Koonin in Bradley’s post on MasterResource.org.

Climate change image is by MartzArts Graphics on Pixabay.