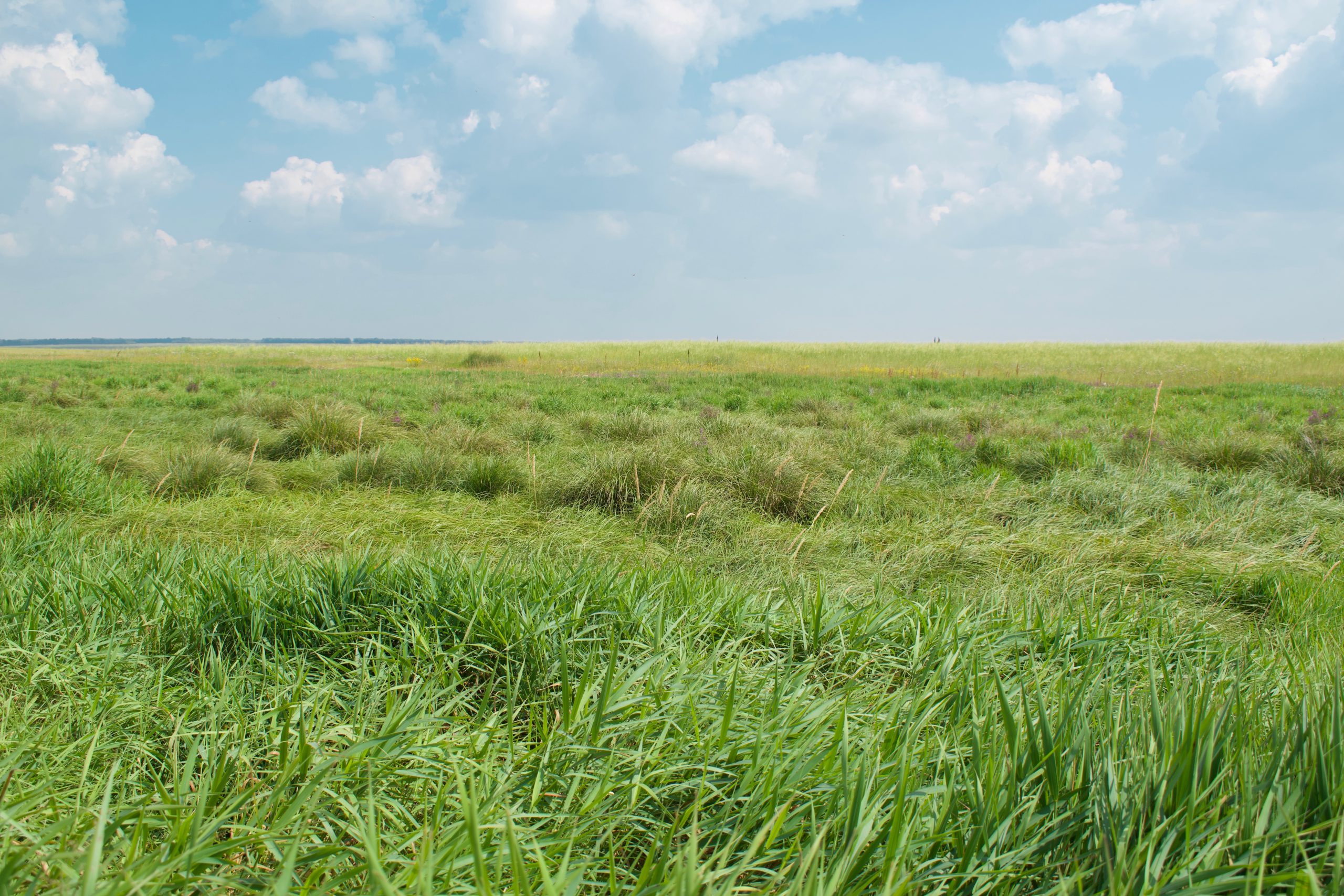 This is especially true in the American West, where federal and state agencies control much of the land and natural resources. In these cases, environmentalists are more likely to “raid” instead of trade. I explore these issues in a new essay in Reason (based in part on a more-detailed paper that I co-authored with Arizona State University economist Bryan Leonard in the Natural Resources Journal): Technically, any U.S. citizen can bid for and hold leases for energy, grazing, or timber resources on public lands. But legal requirements often preclude environmentalists from participating in such markets. Federal and state rules typically require leaseholders to harvest, extract, or otherwise develop the resources, effectively shutting those who want to conserve resources out of the bidding process. In other words, to acquire rights to natural resources in the West, rights holders must use the resource.

This is an obvious barrier to many would-be environmentalist bidders who may want to acquire such rights for non-use conservation purposes. But, as my essay describes, some environmental activists still attempt to bid. The article includes several case studies and interviews with environmental activists who have tried to pay to protect what they value—only to encounter myriad legal barriers that either prevent them from doing so or significantly raise the costs of such transactions.

One interesting example is the case of environmental activist Terry Tempest Williams. In 2016, she and her husband Brooke attended a protest of an oil and gas lease auction in Utah administered by the Bureau of Land Management. When they learned that some of parcels of public land that were put up for sale didn’t receive any bids, they decided to bid themselves,  with the intention of preserving the land instead of developing it. “So we signed up and bought them,” Brooke says. “We paid with our debit card.” All it took was $1.50 an acre (plus an $820 processing fee) to secure the drilling rights to two leases comprising 1,120 acres near Arches National Park. The couple even created an “energy company,” Tempest Exploration Co. LLC, and began paying the annual rental fees associated with the lease. “We have every intention of complying with the law, even as we challenge it,” Tempest Williams later wrote in a New York Times op-ed. “We will pay the annual rent for the duration of the 10-year lease and keep whatever oil and gas lies beneath these lands in the ground.” It didn’t work. The BLM canceled the leases, alleging that Tempest Williams violated the “diligent development requirement” of the 1920 Mineral Leasing Act, which requires lessees to “exercise reasonable diligence in developing and producing” their energy resources.

In an October 2016 letter, the BLM told Tempest Williams that “since you have stated publicly that you intend to keep the oil and gas resources in the ground,” referring to her comments in the Times, “the lease offers are hereby rejected.” Others have experienced similar challenges. Jon Marvel, founder of the anti-livestock group Western Watersheds Project, made a name for himself by becoming the high bidder on several state grazing leases in Idaho. Even though the state has a mandate to maximize revenues from such lands, Marvel was often denied the leases because he did not intend to graze livestock.

And WildEarth Guardians, a group known for its litigation-prone approach, has recently pursued voluntary buyouts of ranchers’ grazing permits—that is, if federal agencies don’t prevent them from doing so. (There is currently no formal legal mechanism that enables environmentalists to acquire or retire federal grazing permits, so the group is only able to negotiate them on a tenuous ad hoc basis). Why shouldn’t environmentalists be able to spend their money on the things they value, just like anyone else?

This article discusses several reasons why reforms to enable conservation-oriented bidding have been so elusive. Some of the opposition is based on the practical difficulties associated with allowing “non-use” of natural resources when “use” is considered an important form of management. Some of the opposition, however, is also rooted in efforts by industry groups to limit competition. And in many cases, environmentalists may simply find it easier to “raid” through political or legal means than to pay the market value of what they want to protect.

In some areas, however, environmental market solutions are beginning to emerge. Many environmental groups are now calling for federal legislation that would enable voluntary buyouts of federal grazing permits. And many western states now allow water rights to be acquired for non-use purposes, such as for instream flows to conserve fish and wildlife habitat.

Last month Audubon Society negotiated an agricultural water rights lease in New Mexico for non-use purposes to enhance stream flows on the Chama River—the first lease of its kind in the state. “The lesson,” I conclude in the Reason essay, “is not that energy development, logging, or livestock grazing is bad, or that every effort to stop such activities should prevail. Rather, it’s that environmental values are real and legitimate, and they are best expressed in ways that acknowledge existing property rights, seek an honest bargain, and reflect the opportunity costs of the other forgone values associated with the land.” Environmentalists have proven they are often willing and able to pay to protect the lands and resources they value, which suggests there is one simple way to reduce land-use conflicts in the American West: Let ‘em bid.

*Shawn Regan is a research fellow and the director of publications at the Property and Environment Research Center (PERC), a free-market environmental institute in Bozeman, Montana.