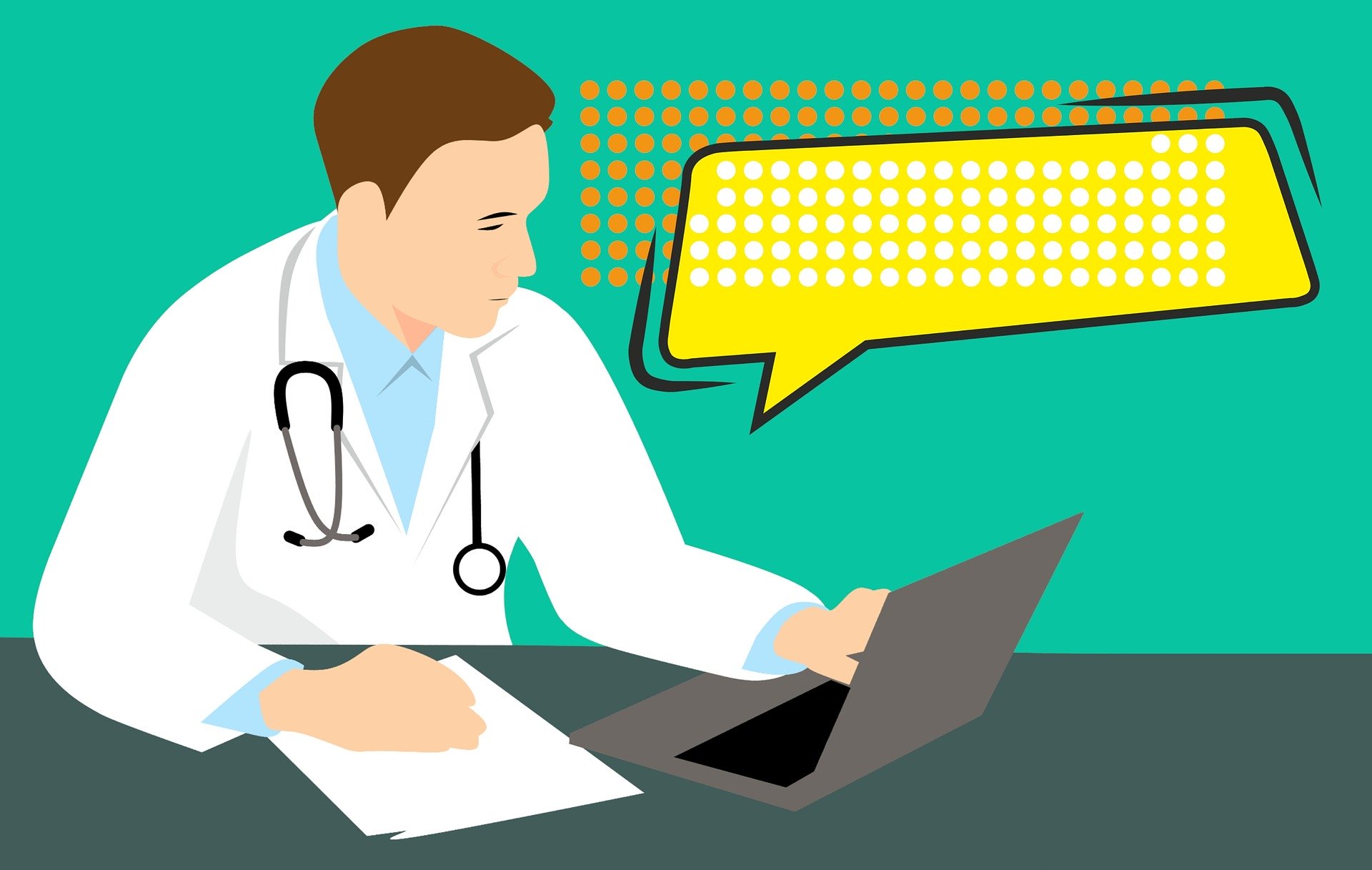 FEE: ‘A Litany of Useless Laws Have Been Exposed by the Coronavirus.’

BBC: As coronavirus goes up, air pollution goes down.

The image is by mohamed hassan for Pixabay.

Writes Sterling Burnett on Townhall: “the causes are what they have always been: war, political persecution, crime, and poverty. . .  . Not . . .  climate change.”

Frosts were “worse than any he could remember,” French farmers’ union head tells BBC.

Claiming to be green?

A former officer of the giant BlackRock investing firm says a lot of “green” investing is just “greenwashing” (but it makes money). In USA Today.

Taxes based on mileage, not gasoline?

Led by Utah and Oregon, states are considering per-mile taxes to address growing use of electric vehicles, says the Washington Post.