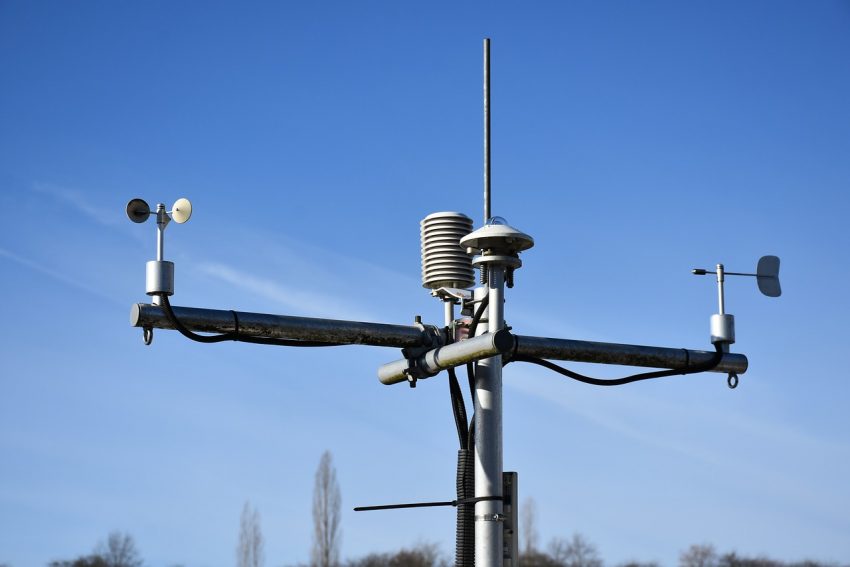 Sterling Burnett lays out the manipulation of science that perpetuates fear that we are in a “climate crisis.”(On TownHall.)

“We are constantly being warned by activists, politicians, and some climate scientists that we face a climate crisis; that if humanity collectively doesn’t alter its lifestyle and consumption patterns now, the world will end in 10 years, 12 years, 50 years—pick your number.”

“This is a lie, and I suspect most of the people making these apocalyptic prophesies know it. For them, it’s the modern-day equivalent of Plato’s noble lie—lying to people to get them to act in ways they don’t realize are in their own best interest. Not coincidentally, those telling the lie profit from it in terms of influence, money, power, or all three.”

Burnett summarizes some key landmarks in the history of this lie, such as the “hockey stick,” “Climategate,” and compromised or corrupted temperature data.

1 thought on “Manipulated Science: Not Even a ‘Noble Lie’”