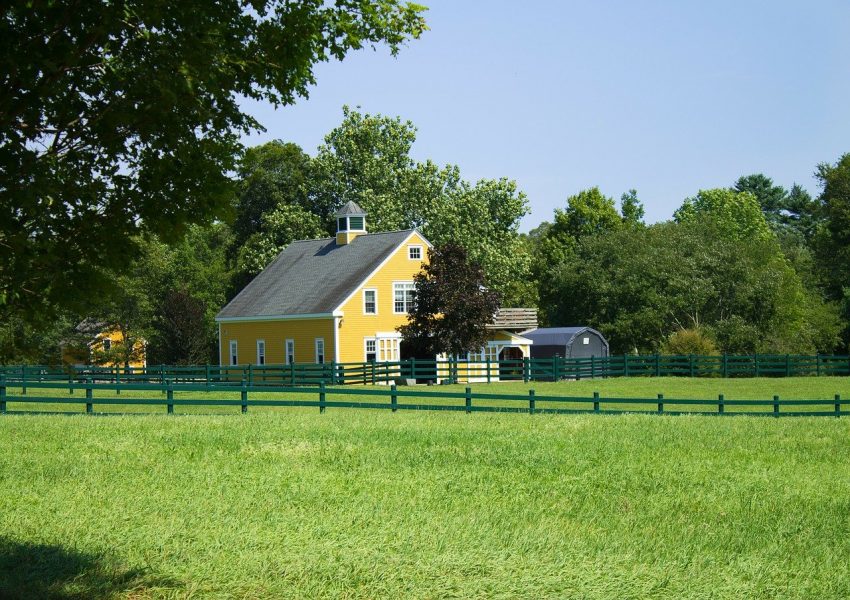 At 5 million acres, Massachusetts  represents .0021 percent of  the United States’ acreage (and an infinitesimal portion of global land)  but it is marching ahead with a plan to commit itself to zero emissions from fossil fuels by 2050.  In January, the Massachusetts legislature  passed a bill to that effect. Governor Charles Baker sent it back with amendments that would make it slightly less draconian.

But the Beacon Hill Institute, a Boston-based think tank, says the state’s project is a “fool’s errand.”

Like Prohibition, the idea of zeroing out the consumption of fossil fuels by 2050 enjoys widespread popularity. The popularity of ideas, however, does not prove their feasibility. Setting a goal of net-zero emissions by 2050 is unrealistic and attempting, through government mandate, to achieve it is a fool’s errand.

Kerstin E. Gordon, one of the authors (the other is David G. Tuerck), said in an email:

“We believe that the more prudent approach would be to enact these types of policies at a national or, optimally, the global level for the greatest benefits of overall emissions reductions to be received. Especially in the case of Massachusetts where emissions have been downward trending since 2005, other states (even the world) should “catch up” before we continue to levy higher prices at the expense of our state economy.”
As currently written, the Massachusetts bill would authorize a Clean Energy and Climate Plan (CECP). Says the  Beacon Hill paper, this plan “specifies emissions reduction targets, reevaluated in five-year increments, specifically, that by 2030, emissions in Massachusetts are to be 50 percent below 1990 emissions levels, by 2040, 75 percent below 1990 levels, and by 2050, at net-zero status.”
Beacon Hill does not totally dismiss the notion of reducing carbon dioxide, especially since the state seems so eager to move in that direction. The institute recommends that the state reconsider a carbon tax (proposed earlier), not in order to reach zero emissions but to reduce them.
A tax on carbon (which is actually a tax on carbon dioxide emissions) would reveal the kinds of expenses required to reach zero emissions. The paper states:
“Massachusetts voters should wonder why their legislative leaders have shifted their attention from the idea of a carbon tax to that of a zero-carbon goal. It is easy to figure out why: If they proposed a tax high enough to reach the same goal, the voters would recoil in horror.” And, they indicate, voters should recoil equally at the proposal now afloat.