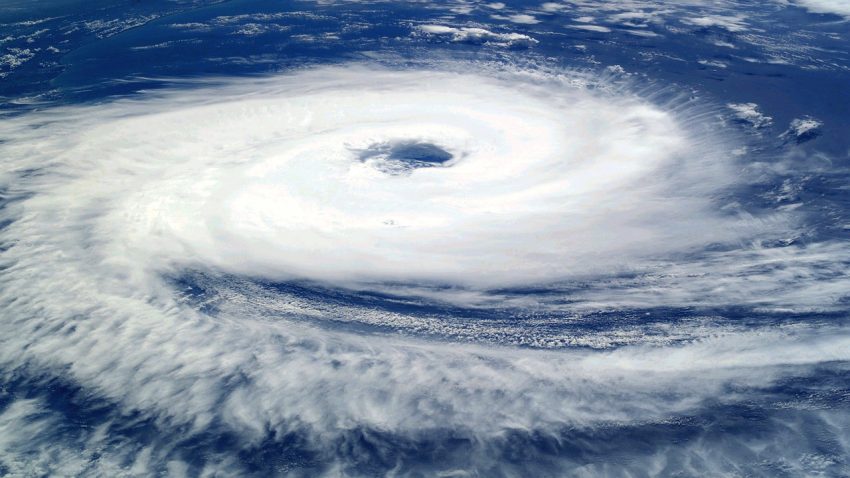 Michael Shellenberger calls out the Financial Times, the New York Times, the Washington Post, and ABC News for misleading information about the frequency and intensity of hurricanes. He compares their often hyperbolic statements with actual facts and graphs from the National Oceanic and Aerospace Administration (NOAA). There has been little or no change in either the frequency and intensity of hurricanes, except when measurement starts at 1980—a year with a very low number of hurricanes.

“Is it possible journalists are just ignorant of current climate science? Perhaps some are. But mainstream news media outlets have been covering climate change and hurricanes for the last 20 years. And the information on hurricane costs, frequency, or intensity is hardly hidden away. It’s been summarized in the IPCC reports, most recently in 2021. And NOAA even boldfaces its key conclusions.” [The linked report from NOAA  includes a section on “Analysis of Century-Scale Atlantic Tropical Storm and Hurricane Frequency.”]

Shellenberger also shares his communications (and replies) with the news outlets whenhe criticized their reporting.

“A Washington Post spokesperson responded with an email that said, ‘We stand by our reporting on the unusually high number of major hurricanes to make landfall along the U.S. in recent years and which experience rapid intensification, sometimes shortly before landfall. Studies referenced in the article, including analysis by the United Nations Intergovernmental Panel on Climate Change, as well as work by NOAA have stated the increase in rapid intensification events over the past three to four decades likely cannot be explained by natural variability alone.’

“But what she said doesn’t make sense, and contradicts the best-available science. . . . “

My comment: In fairness to the journalists, NOAA tends to emphasize what it claims will happen and downplays its findings of what has happened (not much).

Image from “Welcome to All” on Pixabay.