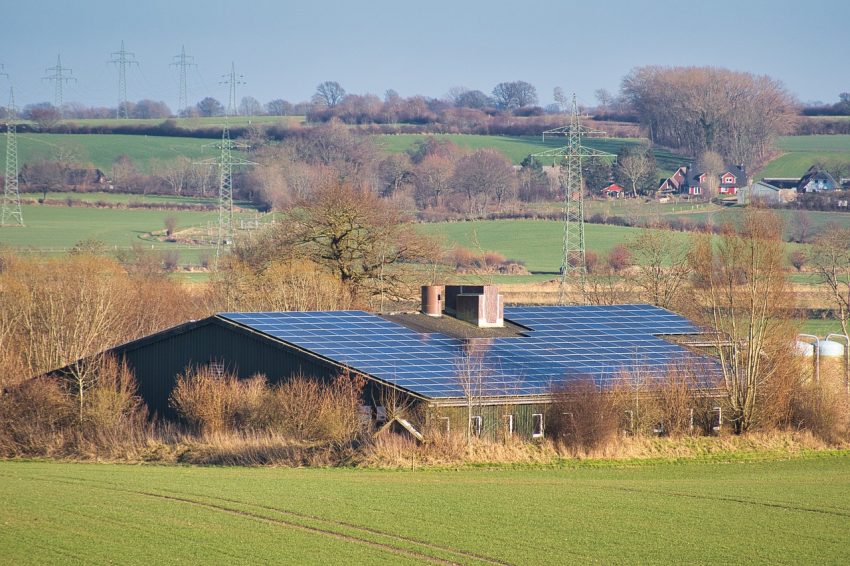 Special (green) interests can range from renewable energy to recycling. The money is flowing to  companies, municipalities, airports, you name it.