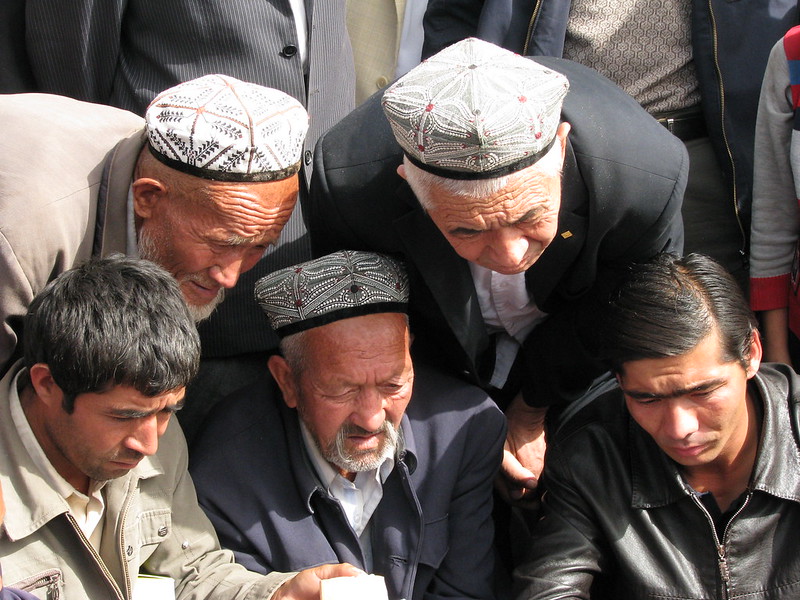 Reports from Sheffield Hallam University in England and the International Energy Agency strengthen the case that China is forcing its minority Uighur population to produce solar panels. Meanwhile, children as young as seven years old are mining for cobalt in the Democratic Republic of the Congo under dangerous conditions; the mined cobalt is processed in China.

“The Sheffield Hallam University report, titled “In Broad Daylight: Uyghur Forced Labor and Global Solar Supply Chains,” shows how China’s booming solar industry has been tainted by the forced labor of Uyghurs and other minorities in Xinjiang.

“For example, U.K. researchers located an official Chinese government paper published in 2020 that acknowledged that the government had placed about 2.6 million minorities in farms and factories within Xinjiang and across China through state-sponsored ‘surplus labor’ and ‘labor transfer’ programs. Many minorities in these programs ended up working for Xinjiang’s growing solar industry.”

“So thanks to its low-wage and slave labor and lack of environmental regulations, China has successfully positioned itself to have a stranglehold on the global production of raw materials essential for the goal of the climate agenda.

“Does this matter to the U.S.? Yes. We get, for example, 80% of our rare-earths from China. And no ‘clean energy’ technology happens without rare-earths. So rare-earths alone are a potential game stopper.”

“Amnesty International and numerous media outlets have conducted research and reported stories in recent weeks showing most of the cobalt required for the batteries needed for President Joe Biden’s big electric vehicle push comes from small mines in the Democratic Republic of Congo (DRC). Cobalt is a necessary metal in the rechargeable batteries that power almost every electronic device in the world today, including cellphones, laptop computers, tablets, and yes, electric vehicles and the magnets used in wind turbines.”

Image of Uighurs in Khasgar by germeister is licensed under CC BY-NC-ND 2.0.