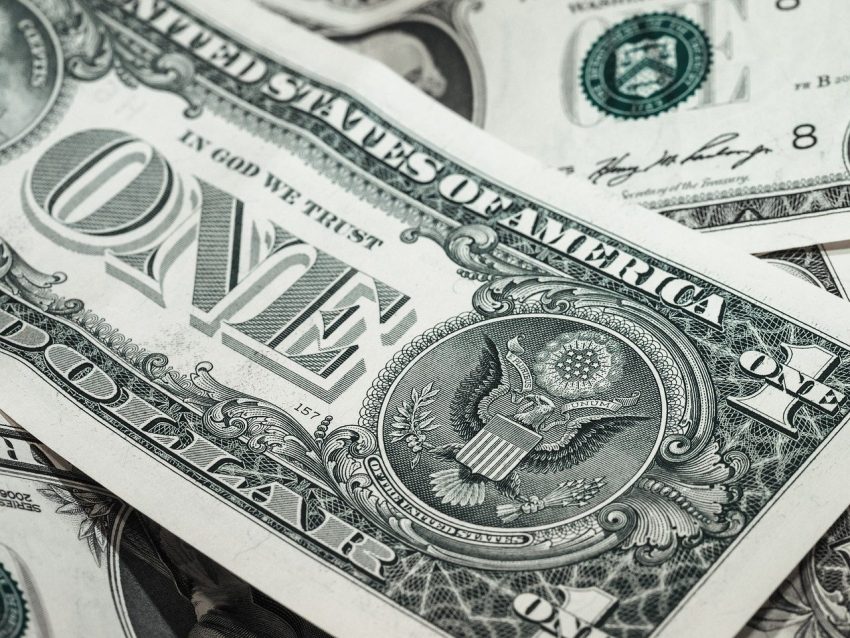 A poll of 1200 registered voters taken by the Competitive Enterprise Institute found 35 percent unwilling to spend anything for carbon dioxide reduction:

“When asked about willingness to spend out-of-pocket to mitigate climate change, 35 percent of respondents said they would not spend a dollar. Fifteen percent said they would spend up to $10 of their own money on climate change policies. The poll also found 53 percent of respondents would be somewhat or very unlikely to spend extra money to replace a gas-powered car with an electric vehicle.”

“’This poll shows once again that Americans are unwilling to pay for the left’s anti-energy policies,’ said Director of CEI’s Center for Energy and Environment Myron Ebell. ‘The more people learn about the Biden-Harris Blackout Agenda, the less support there will be for spending trillions of taxpayer dollars for no measurable benefits.’”

Image by Thomas Breher at Pixabay.