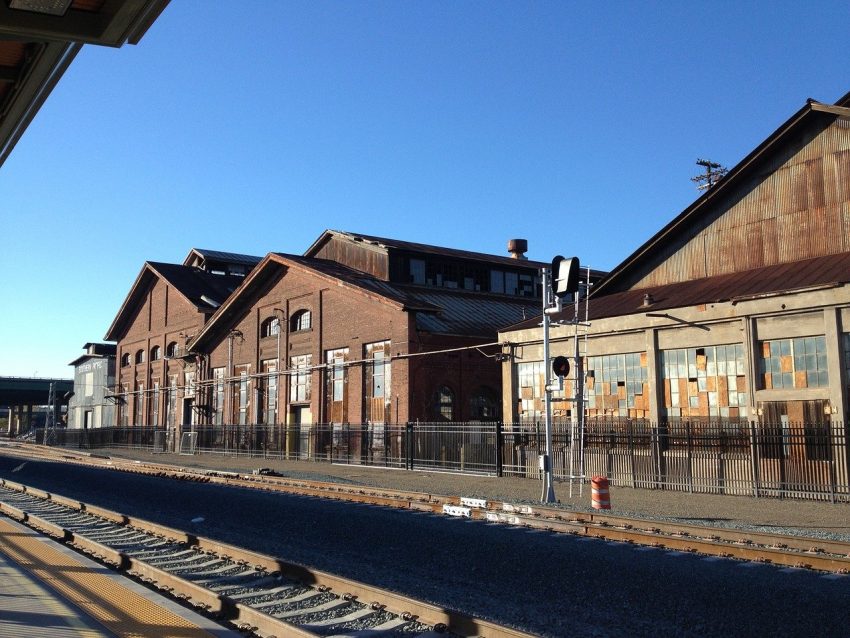 California already has more people under the poverty line than any other state, says Robert Bryce in RealClearEnergy. And bans on natural gas will make life harder for the poor.

About 30 local governments have put restrictions or bans on the use of natural gas, says Bryce, with the goal of reducing carbon dioxide emissions. But that will force greater use electricity. Writes Bryce:

“[T]he bans on natural gas, are, in fact, regressive energy taxes that will hurt low- and middle-income consumers and in doing so, exacerbate California’s poverty problem. As I show in a new report for the Foundation for Research on Equal Opportunity, by banning the direct use of natural gas for cooking, home heating, water heaters, and clothes dryers, California regulators are aiming to force consumers to instead use more electricity which, on an energy-equivalent basis, costs four times as much as natural gas.

“That’s unconscionable in California, which has the highest poverty rate of any state in America. When accounting for the cost of living, 18.1% of the state’s residents are living in poverty. For perspective, that means that roughly 7 million Californians — a population about the size of Arizona’s — are living in poverty. Californians also pay some of America’s highest energy prices. Last year, the average cost of residential electricity in California was 19.2 cents per kilowatt-hour, which is 47% higher than the national average of about 13 cents per kilowatt-hour.”